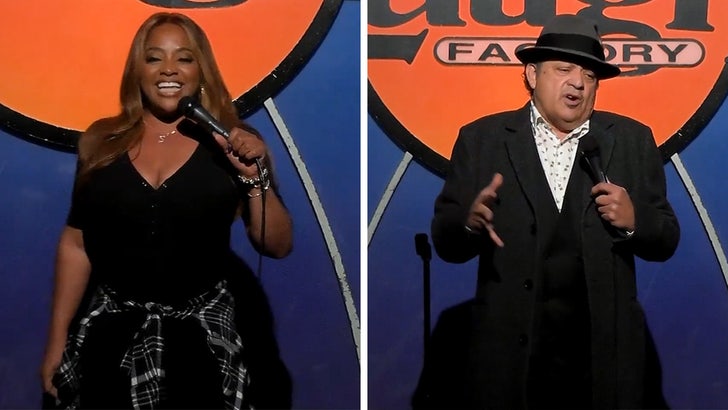 The attack on Pearl Harbor is one of the great tragedies in American History -- certainly no laughing matter, but West Coast comedians dished out their best jokes to raise a healthy buck for a museum honoring the historic event ... and by healthy, we mean 7 figures.

The Laugh Factory held a virtual telethon on Tuesday -- marking the 80th anniversary of Pearl Harbor -- out here in Hollywood ... where comics like Paul Rodriguez, Sherri Shepherd, Dane Cook, Alonzo Bodden, Donnell Rawlings and Aida Rodriguez, to name a few, came out for some standup in the name of fundraising for the Pearl Harbor Aviation Museum.

The museum is in Honolulu, where the siege actually occurred -- and the money raised is going straight to them, so they can keep it up and put up even more tributes to the heroes who fought and died.

Anyway, the whole thing ended up being a huge success ... with sources telling us that around $1.63 million total was raised since last weekend -- when this whole campaign kicked off. A majority of that money, we're told, was gifted by an anonymous donor ... supposedly a legend in the aviation world. On Tuesday itself, our sources say around $300k was donated. 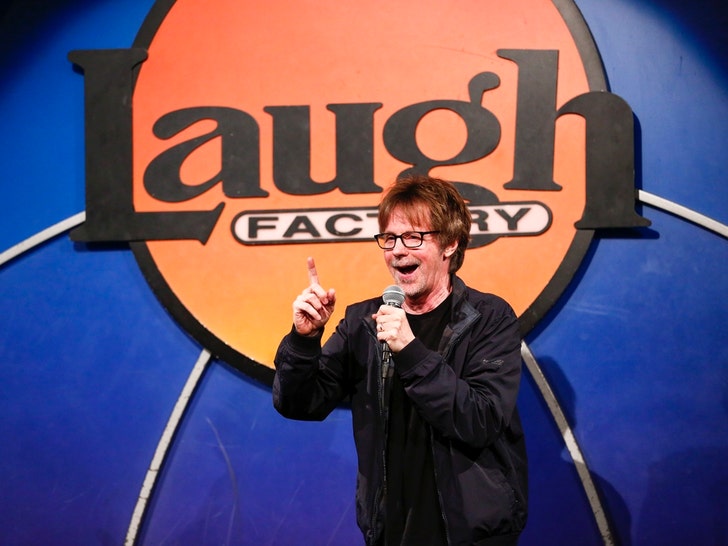 BTW, this effort to honor vets and fallen soldiers had a special cameo -- the late Bob Hope's own daughter, Linda, was on hand to deliver a few remarks ... carrying on her father's legacy of spreading humor and joy among our armed service members.

Cool story all the way around, for sure. 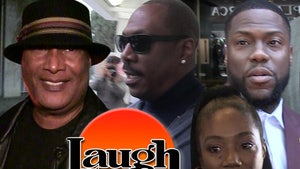 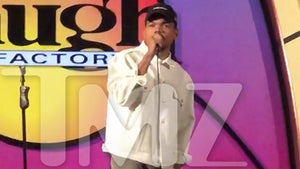