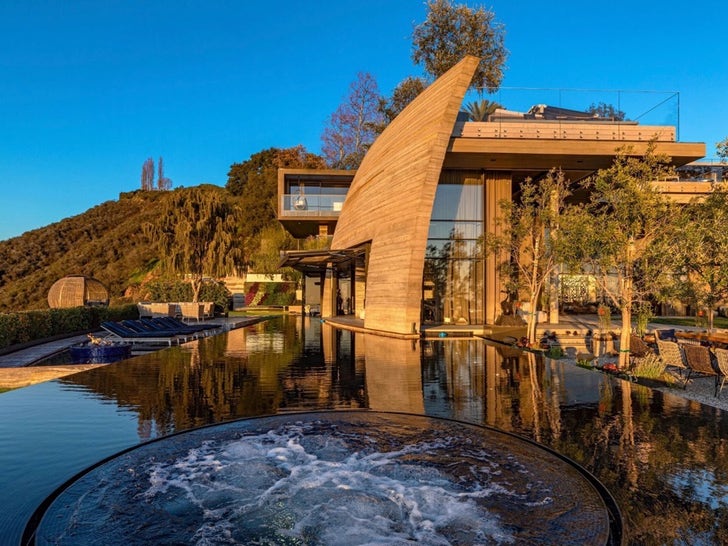 Move over Kylie Jenner, there's a new 20-something billionaire on the block and he's kicking it in a house that would even make her blush -- a hilltop mansion with a view ... an $83 MILLION view!!!

This badass pad -- that looks like a mountaintop fortress from a 'Bond' movie -- belongs to Austin Russell, the 26-year-old founder of a company called Luminar. 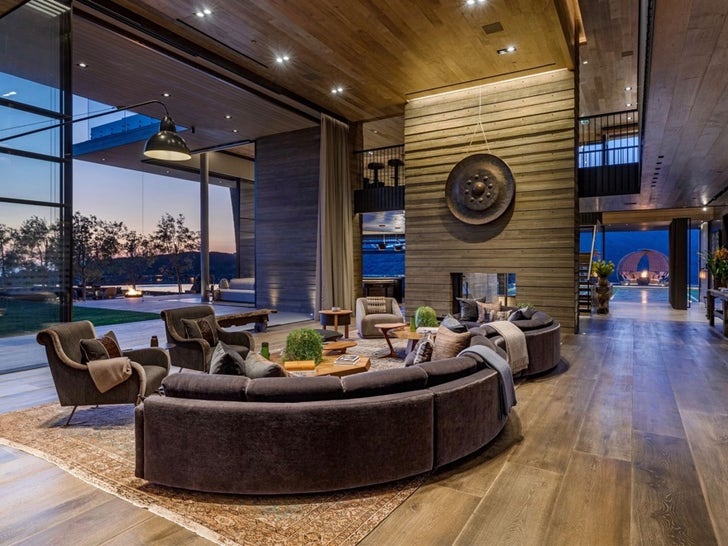 Anyway, check out how he's spending his dough ... 20,000 sq. feet in L.A.'s ritzy Pacific Palisades neighborhood. Yeah, it's got 6 bedrooms and 18 bathrooms, but its best feature is that freakin' view.

The home actually sits on a measly 1 acre of land, but what an acre!!! Austin bought it back in July, according to The Dirt, which first reported his big real estate score. 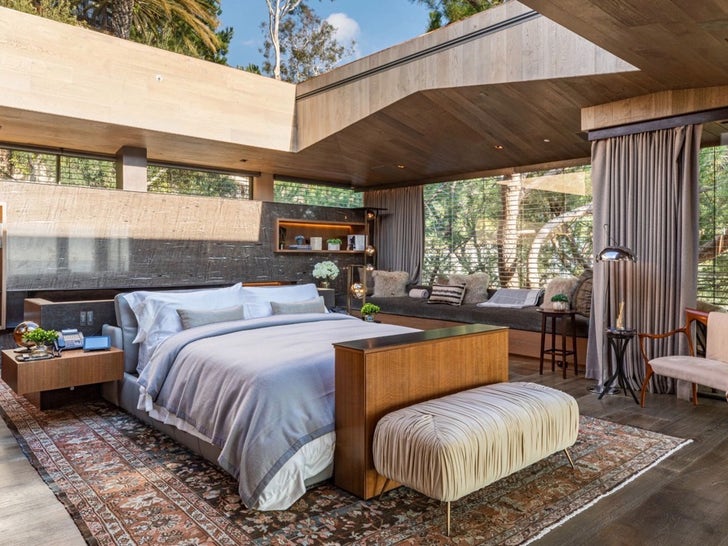 As for how a guy so young was able to score this spread? Forbes calls him the "youngest self-made" billionaire and estimates his net worth at $1.7 billion -- a nice little nest egg he earned when Luminar went public a year ago. 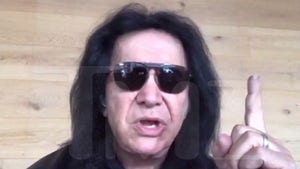 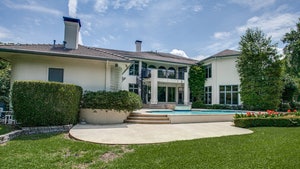