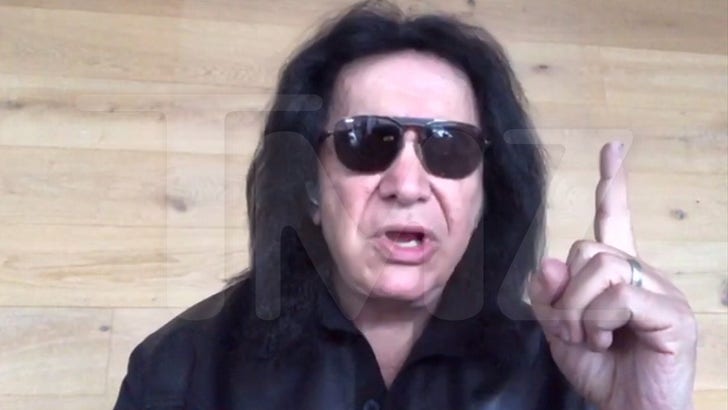 Gene Simmons is selling his Las Vegas home overlooking the strip for $13.5 mil -- turning a massive profit if he sells -- but he doesn't want just any knucklehead to live in it.

The "Kiss" Frontman joined us on "TMZ Live" and we asked why he decided to sell his beautiful estate and why the price has been reduced -- originally listed as $14.95 mil.

The 11,000-sq-ft home has 6 bedrooms and has many unique features -- including a courtyard, private oasis and 11-seat theater. The singer says he bought a half-acre lot next door and planted 137 trees, so it's really like no other property seen in Vegas nowadays. 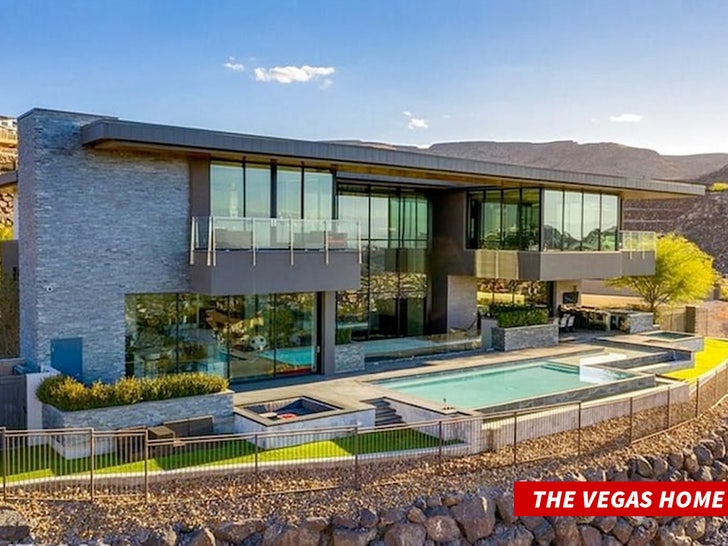 Simmons stressed that Vegas is the perfect place to live with no income, state or local tax. So, why in the world is he selling it?! He says his family doesn't want to deal with the Vegas heat or any strippers -- for that matter.

His family might share an unpopular opinion, because in recent years out-of-state buyers have flocked to Vegas, and as far as the prices of homes? Soaring!!

In fact, Simmons says he could really sell the home for nearly double its price, but insists that he doesn't just want any random knucklehead living there. Instead, he wants to meet the next tenant and for them to enjoy living there.

I guess whatever happens in Vegas stays in Vegas, except Gene Simmons and his family ... but they are making room for its new residents.