Gene Simmons is finally kissing his Beverly Hills mansion goodbye ... and now it's going to get a facelift.

Sources with direct knowledge tell TMZ ... the KISS frontman just closed on the sale of his two-acre property in Benedict Canyon for $16 million.

He's getting less than asking ... as we first told you, Gene put the home up for sale back in October for $22 million but couldn't unload it, so then he made some renovations and relisted it in March for $25 mil. 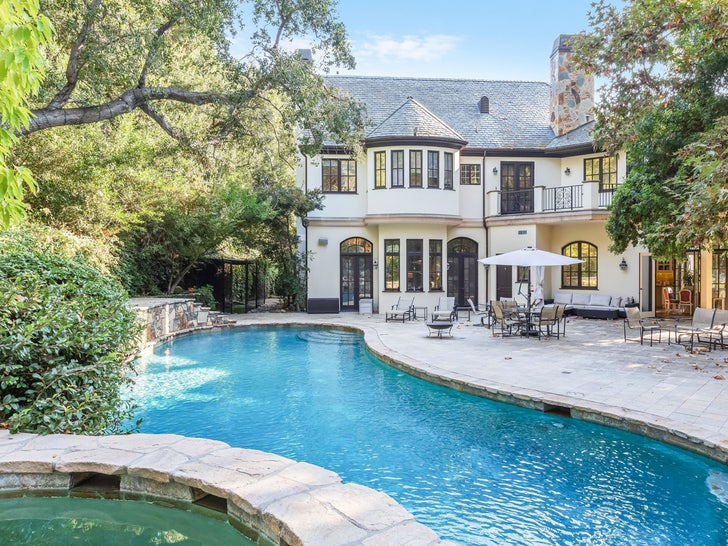 Our sources say the buyer is Max Nobel of Nobel Development Group ... and we're told he's planning to remodel the estate.

The property is 16,000-square-feet with 7 bedrooms ... or now, the bells and whistles include a 60-foot water slide, professional size tennis court and parking for 35 cars. 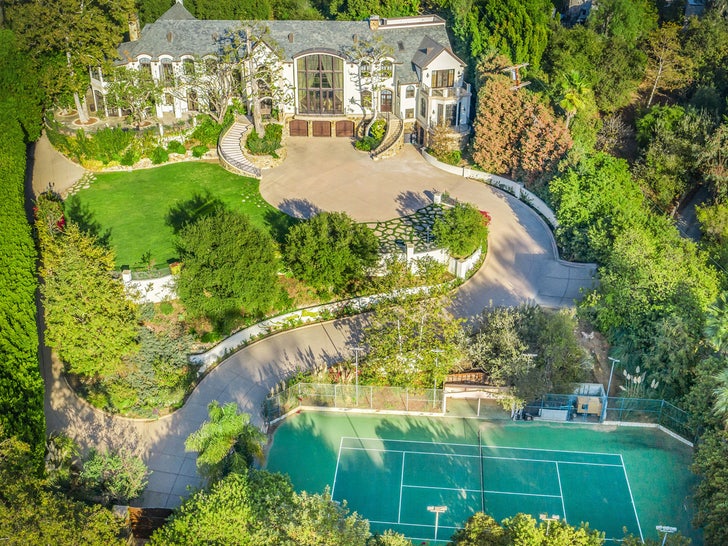 "Million Dollar Listing Los Angeles" stars Josh and Matt Altman of Douglas Elliman represented both sides of the sale, but did not want to comment.