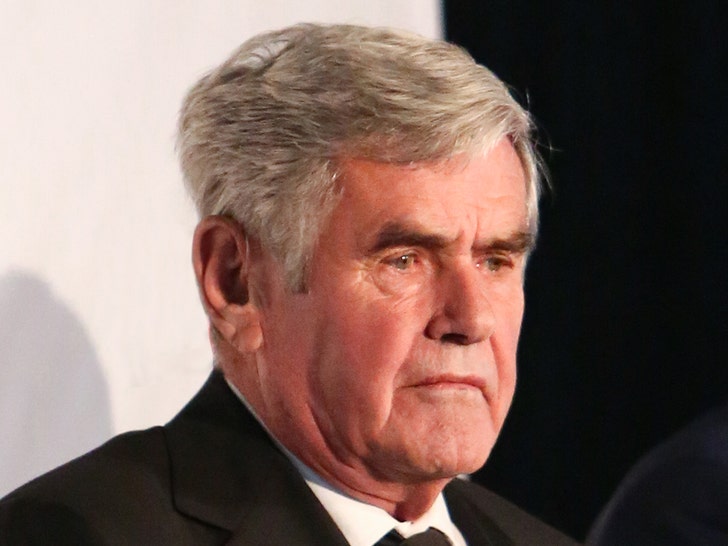 Unser Sr.'s son, Al Unser Jr., confirmed the news in a statement on Friday ... saying, "My heart is so saddened. My father passed away last night. He was a great man and even a greater Father. Rest In Peace Dad!"

An icon and hero to racing fans around the world.

A history-making and beloved member of the #IMS family.

Unser Sr. went on to win the famous race four total times -- including in 1987, when he became the oldest-ever to win at 47 years old. 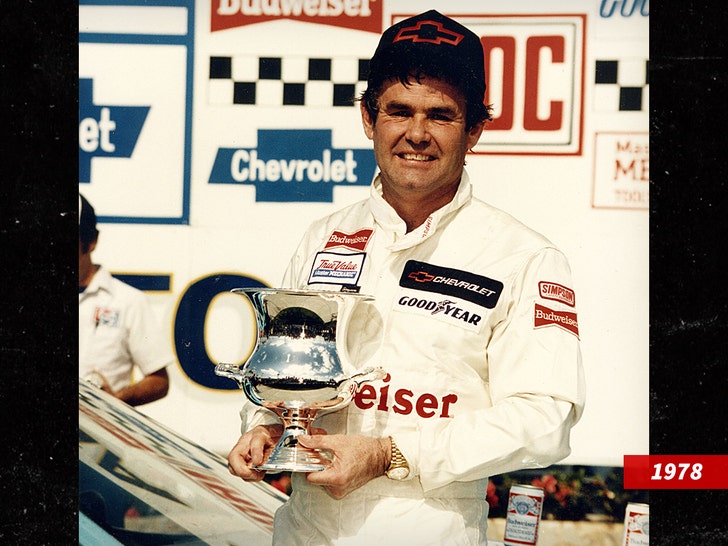 Tragically, Unser Sr. was diagnosed with cancer 17 years ago ... but he valiantly fought the disease all the way up until his death Thursday.

Of course, Unser Sr. was not the only Unser to have success on the track ... Unser Jr. won the Indy 500 twice -- making the two the only father-son duo to ever earn victories in the race. Unser Sr.'s brother, Bobby Unser, also won the 500 three times. 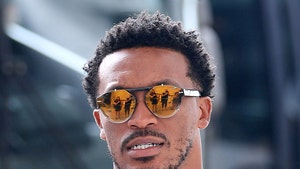