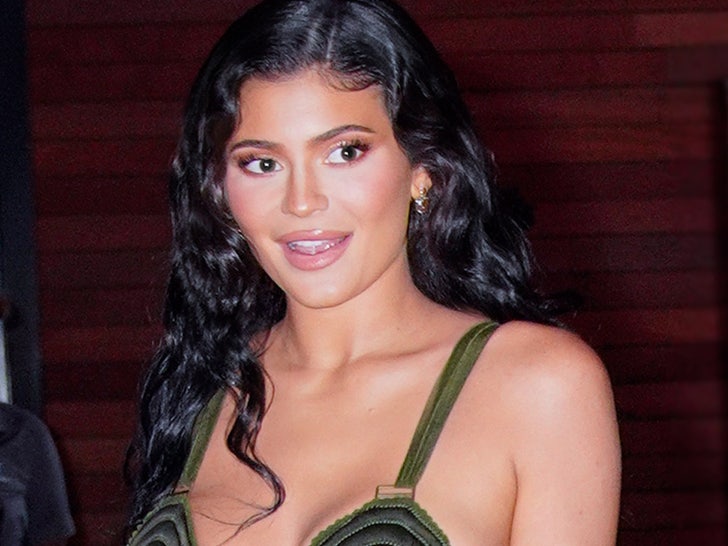 Kylie Jenner is about to become mommy x2, but not before doing a little celebrating with her closest friends and family before the new bundle arrives.

Sources with direct knowledge tell us Kylie's sister, Khloe Kardashian, held the bash at her new home (next door to Kris Jenner) over the weekend. We're told it was mostly low-key, attended by Kylie's family, including her nieces and nephews and a few close friends. 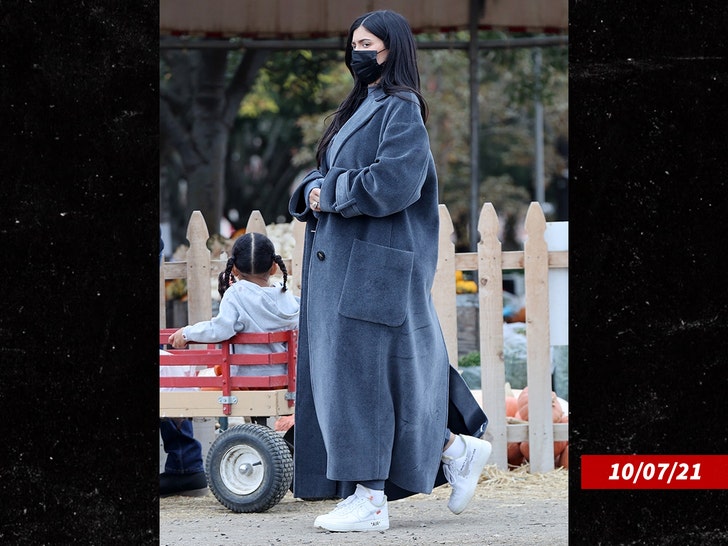 Khloe had a massage station set up, treats for attendees and a tent with tables for privacy.

While we don't know Kylie's exact due date, she's certainly getting close ... it was reported back in August she was expecting, but was already several months along.

No word yet on whether Stormi will become a big sister to a little brother or sister ... the baby will mark #2 for Kylie and Travis Scott -- who are very much a couple -- despite a recent report from W Magazine. 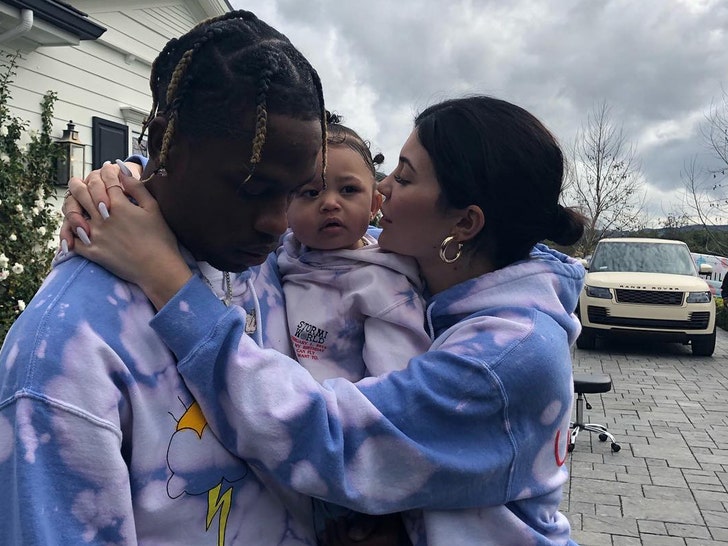 Unlike her pregnancy with Stormi, Kylie has certainly been more visible this time around, and embracing the love from her family.

It's possible baby Webster could come before the end of the year! 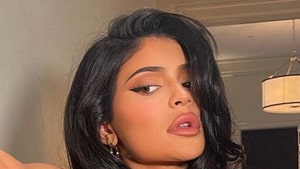 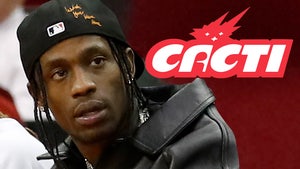