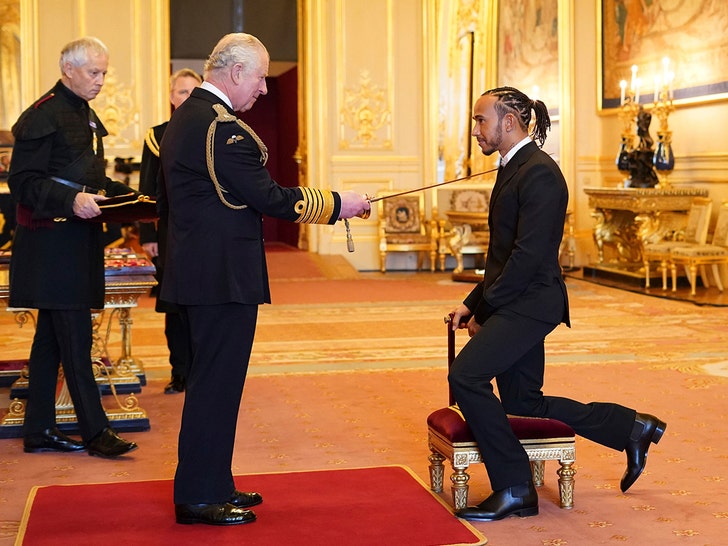 In case you're not up to speed on the honors, a knighthood is an award and title given to someone by the royal family for high achievement and service to their country within their respective industry.

Of course, the Mercedes driver has won more races than any other in F1 history ... and was on his way to securing a record-breaking eighth title this past Sunday, had it not been for a controversial decision at the end.

Hamilton had a lead wiped out when a safety car was deployed after a late crash ... allowing Max Verstappen to eventually catch up and pass him.

According to reports, the British racing star was heard saying, "This has been manipulated, man," on his car radio, but Hamilton later congratulated Max and his team after the race was over. 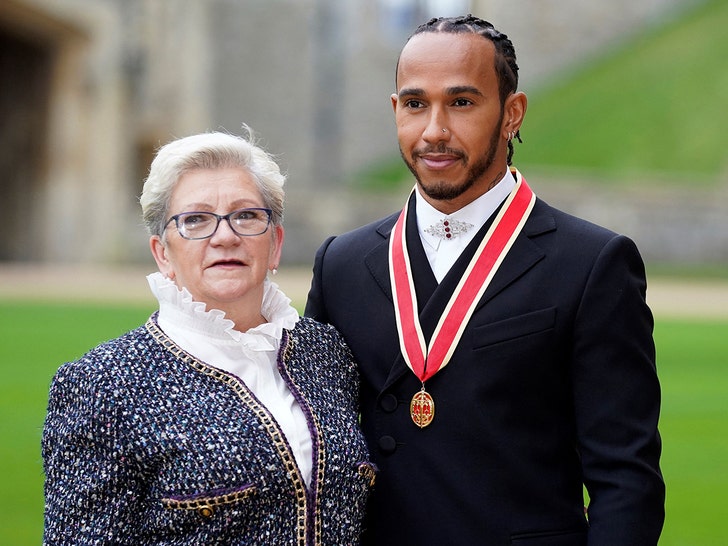 Wednesday's ceremony hopefully helped ease the loss -- Hamilton attended with his mother, Carmen, who watched as her son became just the fourth driver in Formula 1 history to be knighted.

Sir Lewis is the first and ONLY Black driver in the 70-year history of Formula One. 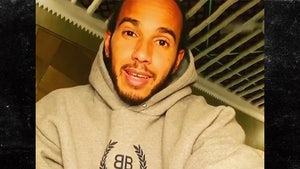