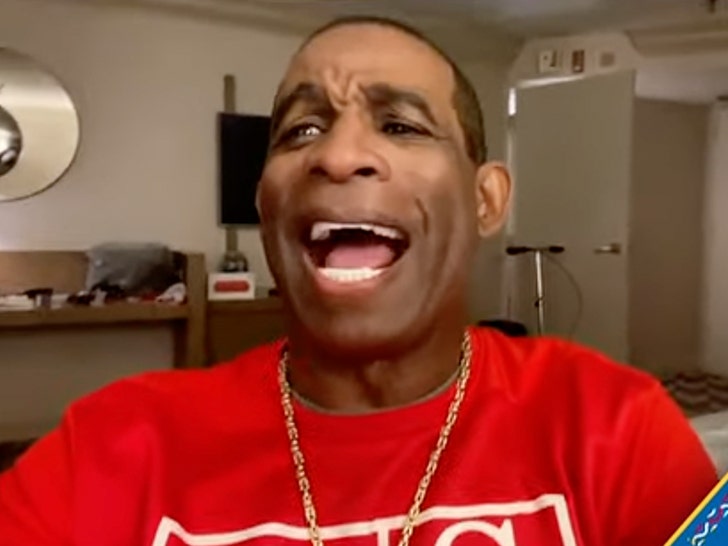 Deion Sanders says Jackson State absolutely did not pay top recruit Travis Hunter to come to the school ... explaining Thursday, "We ain't got no money!"

After Prime flipped the H.S. baller from his Florida State commitment to JSU on Signing Day on Wednesday ... rumors began swirling that JSU had unloaded cash in the forms of NIL deals to get him to sign on the dotted line.

In fact, there was internet chatter that there was some kind of agreement with the nation's #1 overall recruit that involved more than $1 million.

But, Deion shot all of that down when talking with Max Kellerman, Keyshawn Johnson and Jay Williams on Thursday ... saying there was no money involved in getting Hunter to JSU.

"You know what that is?" the Tigers head coach continued. "That means we kicked your butt, we took what was ours. And now, you got to make up an excuse why."

As for how Sanders says he actually got Hunter to flip to his program -- Prime told the guys he guaranteed Hunter that he'd play both ways, and he also said a visit to JSU for its homecoming game earlier this year was what really sealed the deal for the teenager.

Hunter is expected to suit up for JSU next fall ... and it ain't hard to see Deion is pumped to watch that all go down. 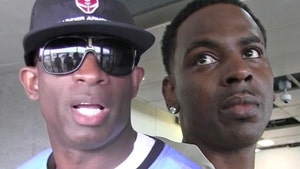