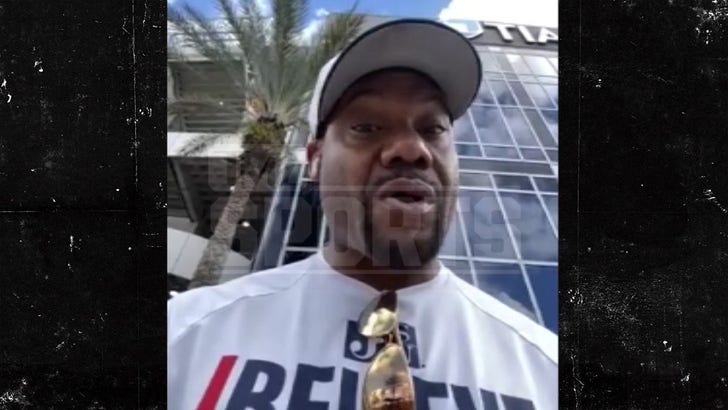 Urban Meyer is barely out of the door in Jacksonville, but Jaguars legend Jimmy Smith tells TMZ Sports he already knows who should replace him -- Byron Leftwich!

The former NFL star said Thursday just hours after Meyer was canned that he thinks the ex-Jags quarterback is now the right man for the vacant head coaching job in Jacksonville.

"When I think about our next coach," Smith said, "that's the guy."

Smith says his reasoning is simple -- he believes the next coach of the Jaguars has to have love for the franchise as well as previous ties to it, which Leftwich obviously has. 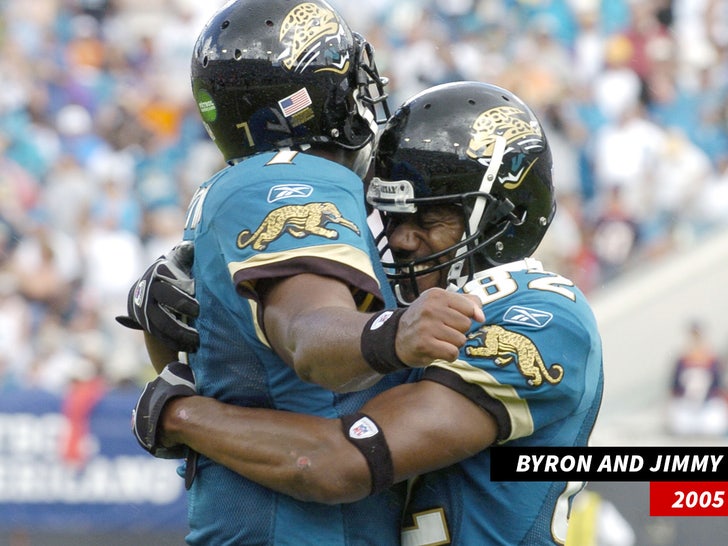 And, given Leftwich's coach resume -- which includes time as Tom Brady's offensive coordinator in Tampa Bay the last two years -- Smith says it should be a no-brainer hire.

"I can't think of a guy better than Byron Leftwich."

If Leftwich should turn down the job -- which Smith says could be a possibility -- he told us he wouldn't be opposed to seeing Vikings wide receivers coach and former Jaguars legend, Keenan McCardell, getting a look for the gig as well. 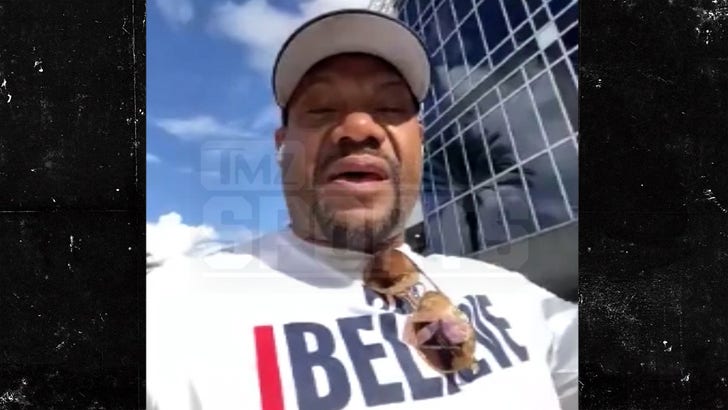 As for how the current team is feeling following Meyer's departure ... Smith, who was at the Jags' stadium Thursday, said he's noticing a palpable happiness now coming from the org. 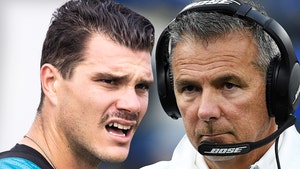 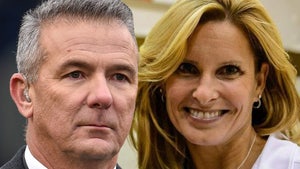