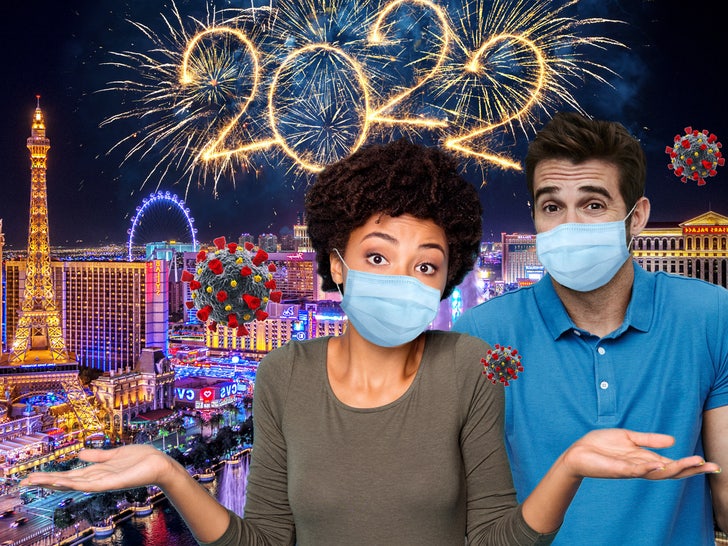 Cases of COVID-19 are ramping up again in the United States -- and the omicron variant has firmly planted roots -- but that doesn't mean things will slow down on the Las Vegas Strip, which is set to go buck wild for NYE.

We've spoken with club sources across Sin City who all tell us the same thing -- their hyped-up party plans to ring in 2022 aren't changing a bit. In fact, Vegas might become an even bigger party destination for the big night if other cities start to shut down. 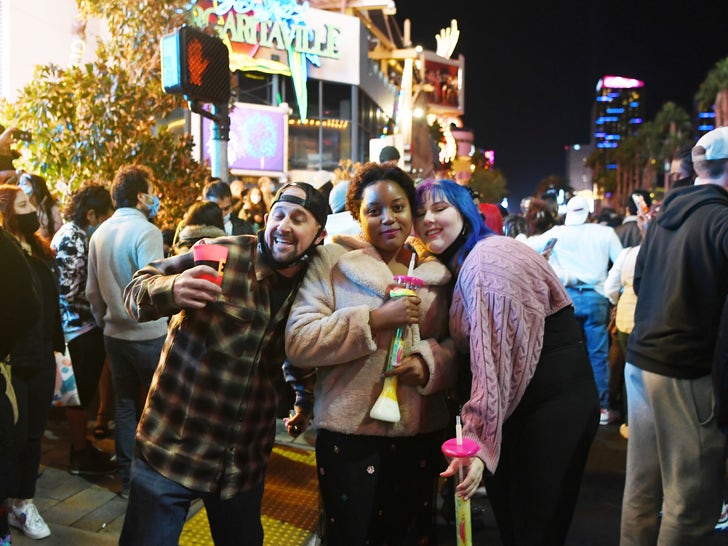 As for some of the bigger events ...
- The Chainsmokers will be at XS Nightclub
- Zedd at Zouk Nightclub
- Lil Jon at JEWEL Nightclub
- Rick Ross at Drais
- Steve Aoki at Omnia

However, we are told casinos and clubs will continue to adhere to the mask mandate put in place by NV Governor Steve Sisolak. The mandate asks patrons to wear masks while inside indoor spaces unless eating or drinking, but as you can imagine, there will be plenty of drinking on NYE.

Of course, those government regulations could get much stricter if the situation worsens -- but as of now, it's full steam ahead.

For tourists hoping to catch some of the celebrations outdoors, Vegas will bring back its popular fireworks display on The Strip to welcome 2022. 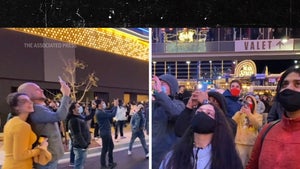 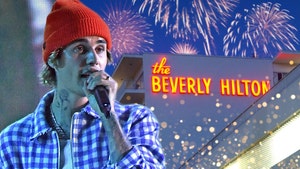