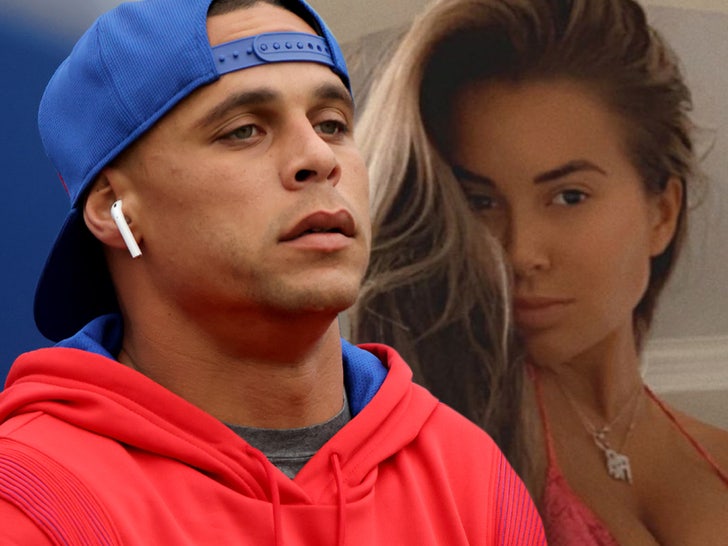 Rachel Bush -- wife of Bills star Jordan Poyer -- is furious her husband didn't make the Pro Bowl this season ... going on a rant and calling for the NFL to change its ways.

"Said it last year, going to say it again lol," Bush said on Twitter. "Pro Bowl should have the PROS in it."

"Enough of this voting nonsense."

Currently, coaches, players and fans get to vote for the Pro Bowl. Each group counts for 1/3 of the votes.

With that being said, you can have the best stats and still not get in. For example, Poyer has 5 interceptions -- currently tied 4th in the league -- and 60 solo tackles.

That's more than Tyrann Mathieu's 3 interceptions and 51 tackles -- but he was selected for the Pro Bowl.

Bush also points out that Buffalo has one of the best defenses in the league -- and yet, not one Bills player made the Pro Bowl.

"#1 defense in the NFL and not a single defensive player from the Bills in the dang Pro Bowl," Bush says, "How is that a pro bowl then?" 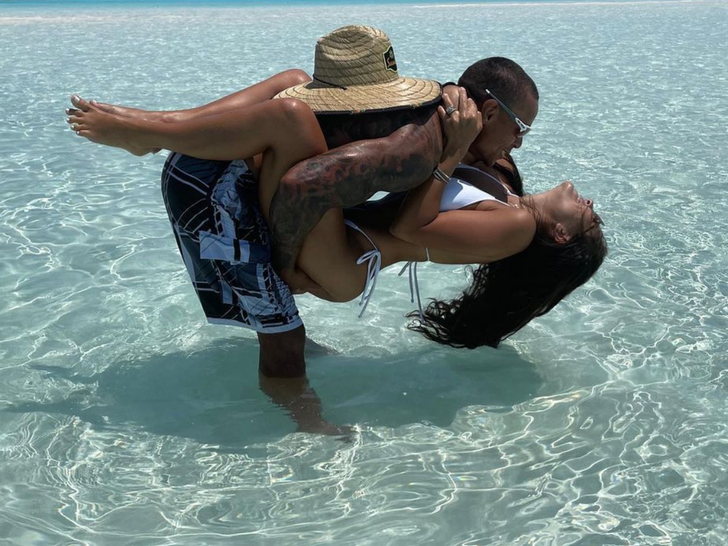 Poyer is listed as a third alternate, so he can still play in the Pro Bowl if a player can't make it, gets injured or catches COVID-19 ... but clearly, Bush wants more. 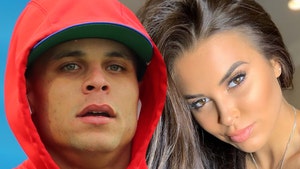 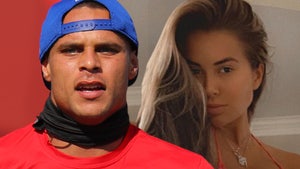