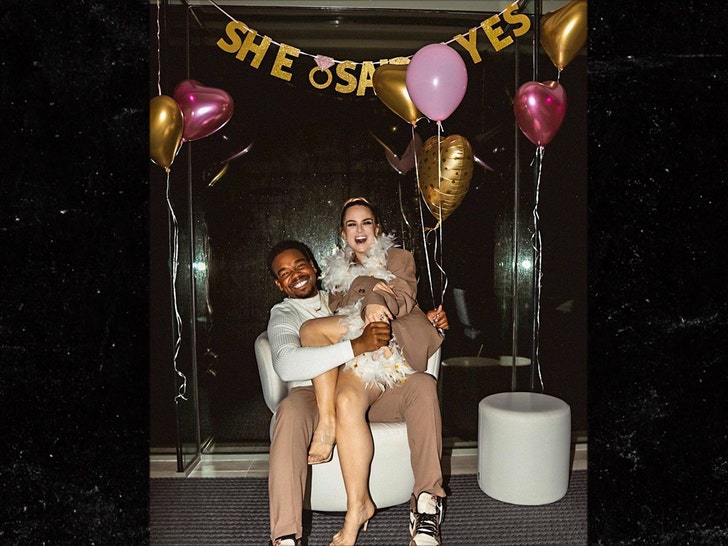 JoJo got some bling with real meaning behind it for XMAS ... an engagement ring!!!

Actor Dexter Darden popped the question on Christmas Day, which also happens to be her birthday. JoJo just dropped the news ... "Forever with YOU? Sign me UP. Celebrating Christmas a whole fiancé!!! The most thoughtful, creative, positive, handsome, strong, loving, uplifting human being asked me to marry him. So obviously I said YESSS!!!" 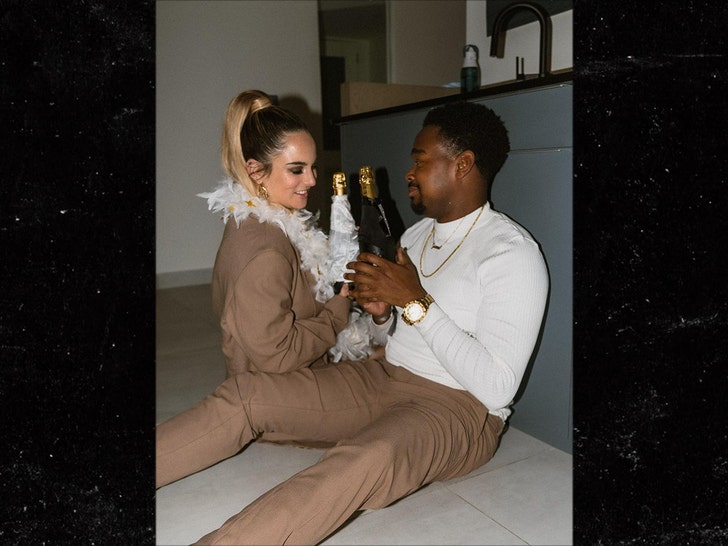 It didn't stop there ... "Thank you for the most epic birthday surprise ever. And for flying out my mom, your mom, and both of our best friends to share in that incredible moment with us. You are one of one. LFG @dexterdarden."

The "Saved by the Bell" reboot star responded this way ... "Yupppppp🔥🔥🔥🔥🔥 thank you for being my forever 💍❤️."

Darden has called JoJo "The Bravest Artist I know on the planet," just after her album "Trying Not to Think About It," dropped back in October. She told MTV the album is a "time capsule for [my] deep depression."

JoJo just competed on Season 5 of "The Masked Singer," where she appeared as the Black Swan. She finished second. 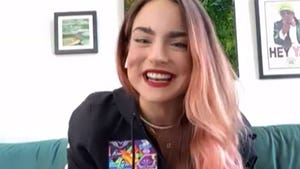