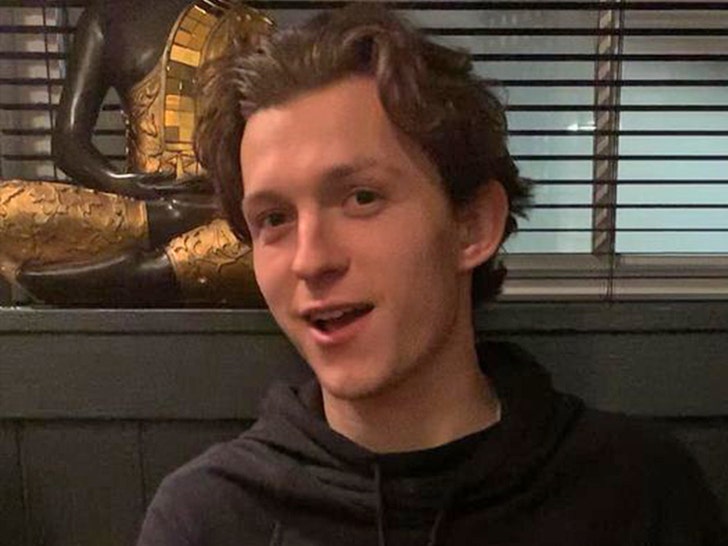 Tom Holland has co-signed on a scientific conclusion that has a clear impact on his life ... that short men have more sex. 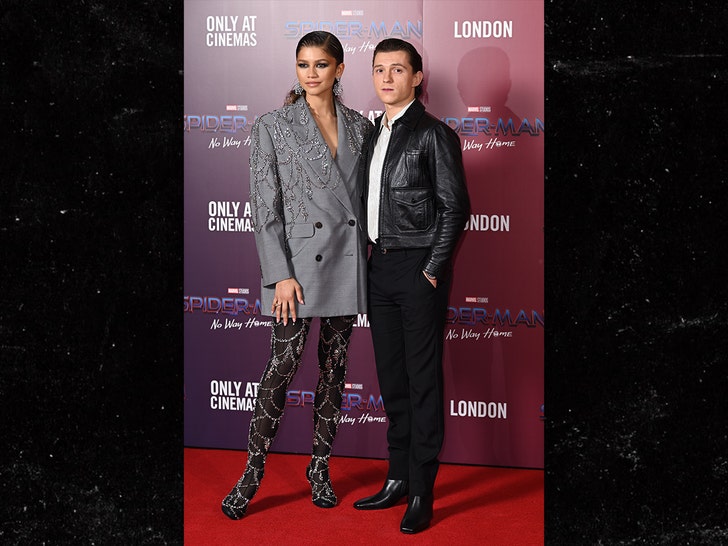 The 'Spider-Man' star clearly knows of where he speaks. The 5'8" actor has been dating Zendaya, who measures 5'10."

Here's the way it went down ... The LADbible posted a pic of Danny DeVito and the much larger Arnold Schwarzenegger, with the caption, "According to the Journal of Sexual Medicine, shorter men are more sexually active than taller men."  Tom liked the post, according to The Sun.

For those of you who are interested, there were 531 heterosexual men in the study and found males under 5'9" just got it on more than their taller counterparts.

Tom and Zendaya have joked about their 2-inch height disparity, with Holland calling it a "stupid assumption" that height differences like theirs create problems.

Tom talked about casting for 'Spider-Man' ... “Every girl we tested for both roles was taller than me. There was no one that tested that was shorter than I was. To be fair, I am quite short.” 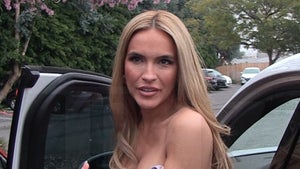 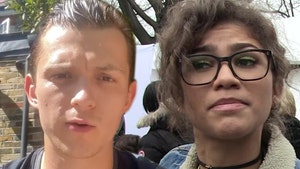