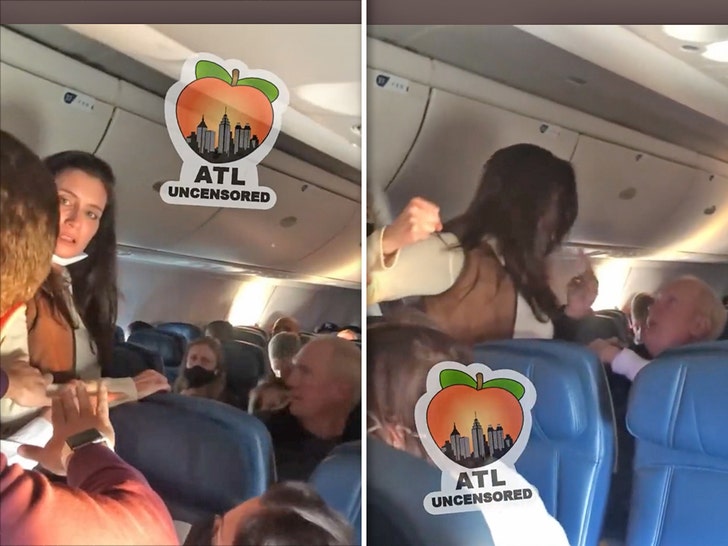 The woman who was arrested for getting violent with an older man over masks on a Delta flight made a smart-aleck remark about Rosa Parks ... and it sounds like it triggered the incident.

According to new legal docs obtained by TMZ ... the arrested air traveler, Patricia Cornwall, a realtor and former NFL cheerleader, was returning from the restroom at the back of the plane when she encountered a flight attendant working the beverage cart, blocking the aisle.

Cornwall allegedly asked the flight attendant for help finding her seat and was told to find an open seat until beverage service was over, because it was a short flight.

Well, that seemed to piss off Cornwall ... the docs say she responded to the flight attendant, "What am I Rosa Parks?" ... and that's when her alleged victim told her she "isn't Black ... this isn't Alabama and this isn't a bus."

The docs say Cornwall then turned her attention towards the man, who told her to "sit down Karen" and prompted her to respond, "sit down p****" ... among other derogatory comments hurled from both sides.

The docs say Cornwall then struck the 80-year-old male passenger with a closed fist, hitting him in the head and injuring him before spitting at him for bad measure.

As we reported ... video shows Cornwall going nuts last week on the Delta flight from Tampa to Atlanta, getting in the guy's face over his lack of a mask before punching him, spitting and needing to be forcibly restrained. 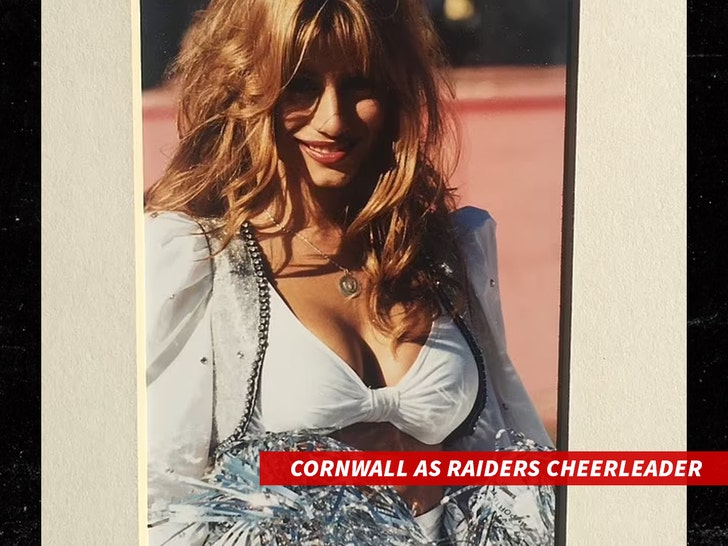 Cornwall's got an interesting career history too ... she's reportedly a realtor specializing in luxury properties who also used to be a cheerleader for the NFL's Raiders franchise back in the day.

The Atlanta Police Department tells TMZ ... cops responded to a disturbance call involving an unruly passenger and when they got to the gate for the arriving flight, passengers leaving the plane told them Cornwall caused a ruckus in the air.

Police say both passengers and Delta employees were injured in the in-flight scrap, and they detained Cornwall and contacted the FBI after gathering statements and observing visible evidence ... she was then taken into federal custody. 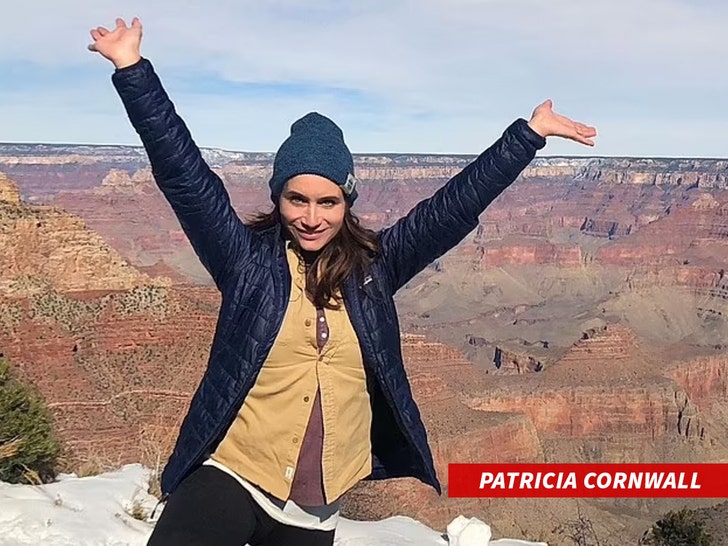 The docs say Cornwall has been hit with an assault charge ... and she can't travel on a commercial airline except to go home.

We reached out to Cornwall's legal team ... so far, no word back. 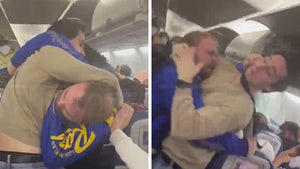 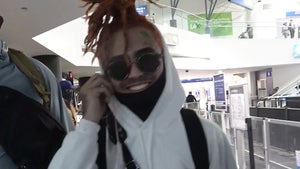