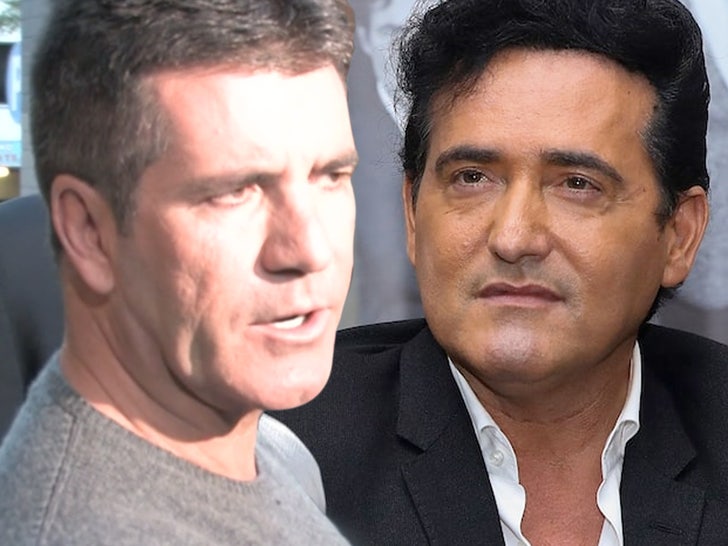 Simon Cowell quietly tried to save the life of Il Divo singer Carlos Marin ... by offering him a private jet so he could get treatment for COVID.

Simon's not the person who made this public ... it was Carlos' wife, Geraldine Larrosa, who told a Spanish outlet, "Simon personally phoned the hospital and offered to help with anything."

Geraldine says Simon offered to fly Carlos to Spain for some sort of treatment ... treatment that presumably was not available at Manchester Royal Hospital where he was fighting for his life. 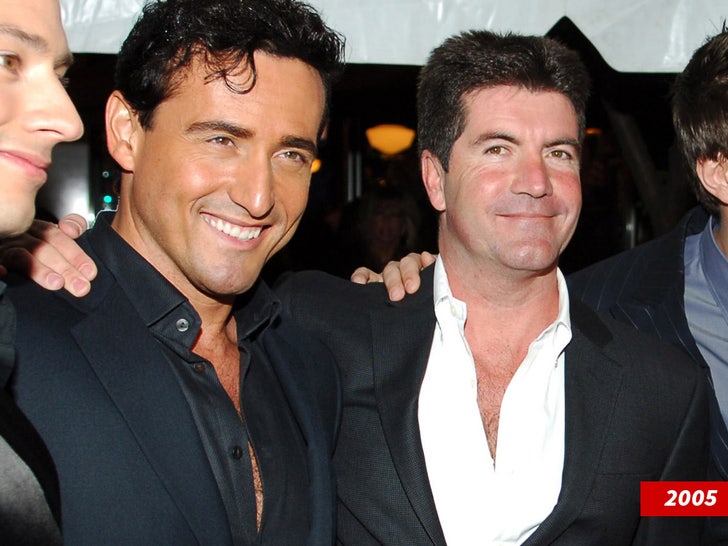 Carlos' case was so severe, he had to be intubated. He died on December 19 at the age of 53. 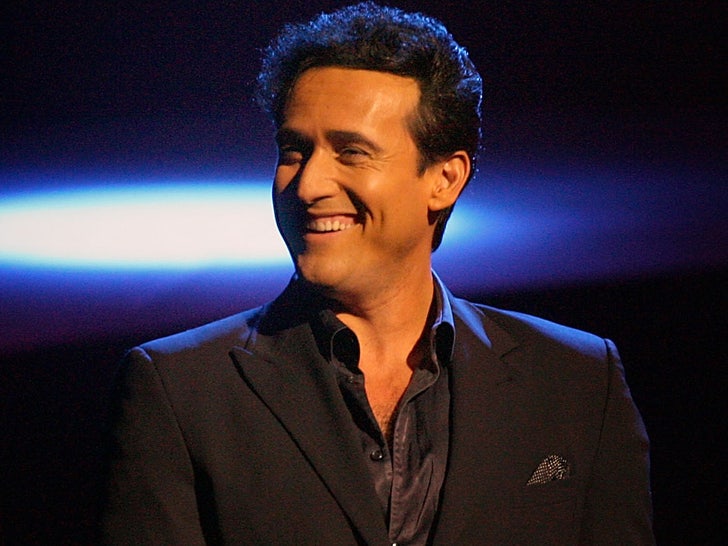 The band was devastated, saying, "There will never be another voice or spirit like Carlos'," and Simon was grief-stricken as well. Simon said, "I am finding this so difficult to put into words how I feel right now. I am devastated Carlos Marin has passed away. He loved life. He loved performing and always had so much appreciation towards the fans who supported the group from day 1. Rest in peace Carlos. I will miss you." 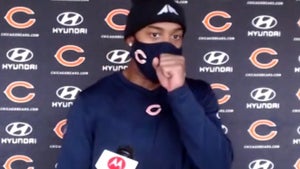 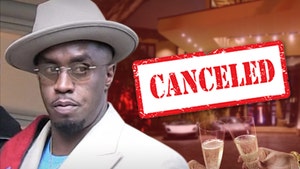