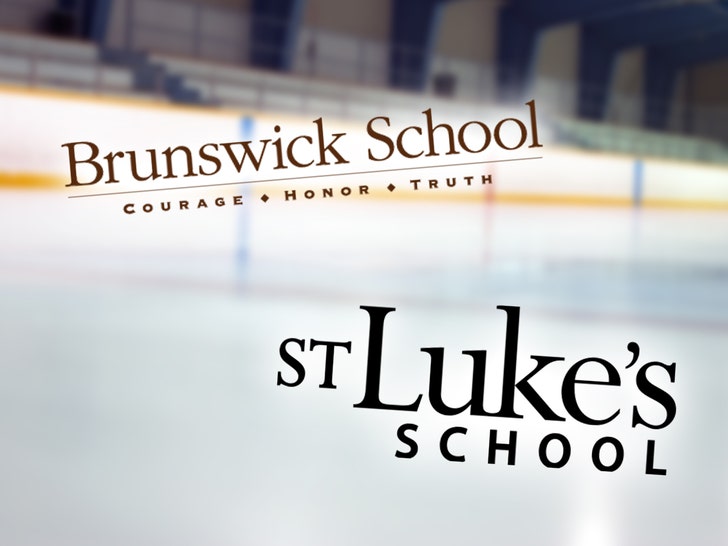 12:04 PM PT -- Police in New Canaan, CT. have confirmed Teddy Balkind, a sophomore, was the player who passed away Thursday.

"Teddy skated for the New Canaan Winter Club throughout his youth hockey career and was known to all as an all around incredible young man, son and brother," cops said in a statement Friday afternoon.

"The men and women of the New Canaan Police Department offer our deepest condolences, thoughts and prayers to the Balkind family and all of those impacted by this tragic incident."

The incident happened during a contest between St. Luke's and Brunswick School in Greenwich ... when the Greenwich Police Department says a player fell to the ice.

According to police captain Mark Zuccerella, an opponent, who was unable to stop, collided with the player while he was down -- causing serious injuries.

The player was then taken to a nearby hospital ... but, sadly, according to Zuccerella, he died.

Mark Davis, the Head of School at St. Luke's, said in a statement to TMZ Sports on Friday that the program is mourning. Davis did not reveal the name of the student.

"Yesterday, we lost a precious young man in a tragic accident," Davis said. "Both St. Luke’s School and Brunswick School are in shock as we work to support our students and families."

Davis added, "St. Luke’s singular focus at this moment is to care for our devastated community."

The Connecticut Interscholastic Athletic Conference says it, too, is devastated by the unfortunate incident ... adding, "our thoughts and prayers are with all impacted by this tragedy." 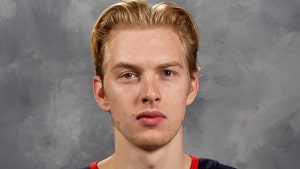 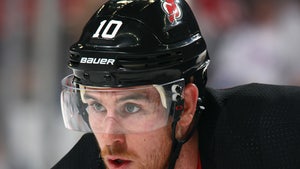