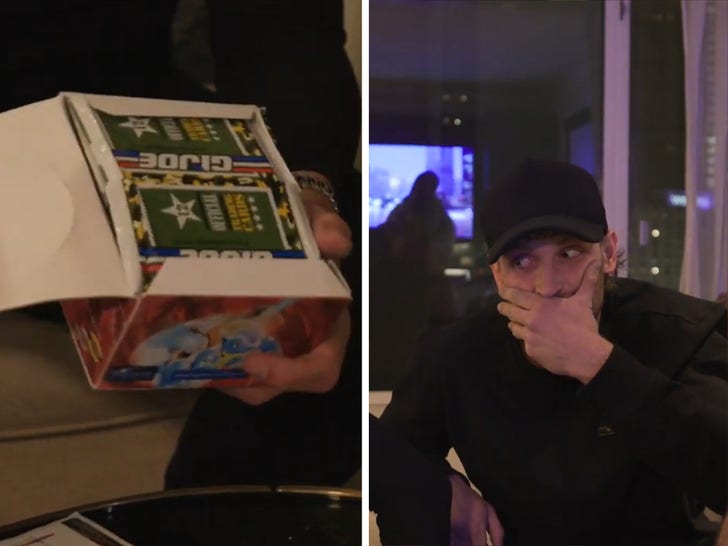 "I have reimbursed Logan his 3.5," Bolillo Lajan San said minutes ago.

"However, we will see how quickly I am made whole from the sellers who brought it to me already authenticated in the coming days, or if it turns into a drawn-out scenario."

Logan Paul just found out that his unopened set of first edition Pokémon cards -- which he shelled out $3.5 MILLION to get -- is a big, fat phony ... revealing the box was full of useless G.I. Joe cards.

Rumors had been swirling about LP's purchase for weeks ... with experts skeptical about the authenticity of the cards inside the box.

26-year-old Paul and his friend/famous card collector Bolillo Lajan San met with the Baseball Card Exchange in Chicago in hopes of proving once and for all that his purchase was a good investment ... but instead, he got some REALLY bad news.

While the outside packaging appeared to be legit, it was once the box was opened that Paul and the gang realized that they'd been scammed.

One of the authenticators said it best ... adding, "This is the biggest fraud in the entire history of Pokémon."

It's a beyond heartbreaking loss for Paul -- had the cards been real, he could have made a fortune on what was inside the box.

"I'm a super positive person, bro," Logan said. "And, I'll always be the one to look at the bright side, and I am trying, but this is very hard."

On the bright side, Paul still has a first edition "Shadowless" Charizard card -- which he claims is now worth more than a million -- as well as 5 other packs of first edition Pokémon cards. 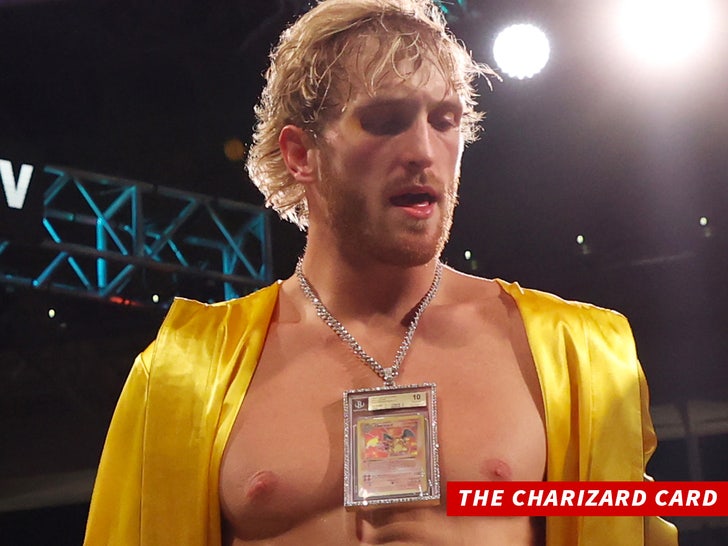 "It's sad for the Pokémon community, like, how many fraudulent things are out there?" he added. "I'm grateful for the things that I have that are real now. Like, I'm picturing my Charizard in my head like, "Oh my god, holy s***, something real, something worth a lot of money that is real!" 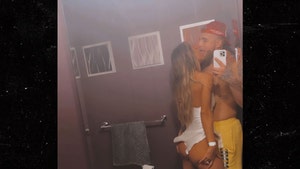