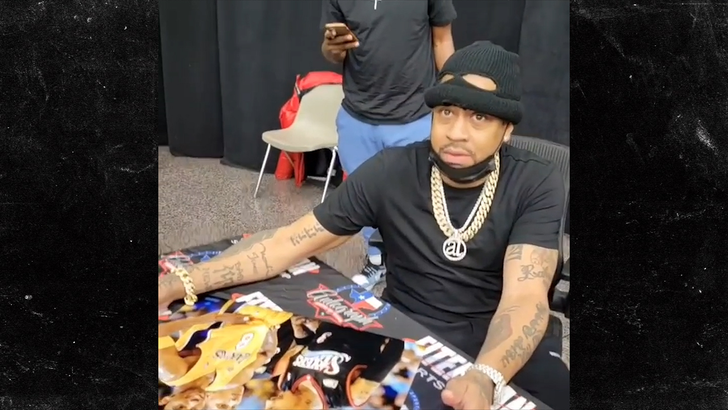 NBA legend Allen Iverson got emotional at a signing event over the weekend ... after a young fan handed him a poster that featured an image of him with the late Kobe Bryant.

The cool moment was all captured on camera while Iverson was out in Texas.

You can see in video, after the kid handed him the picture -- which showed the two basketball players together on the court -- he paused to appreciate the image.

"Man, you going to give me one? You got another one for me? Man, I need one of these!"

Iverson eventually autographed the piece ... and then he gave some advice to the kid about always listening to his parents.

Allen's great relationship with Kobe, meanwhile, has been well documented -- the two were both a part of the 1996 draft class -- and competed against each other for decades.

Bryant -- who spent his entire career with the Lakers -- battled AI's 76ers in the 2001 NBA Finals, and although The Answer was able to steal a game from Shaq/Kobe ... Philly ultimately lost the series, 4-1. 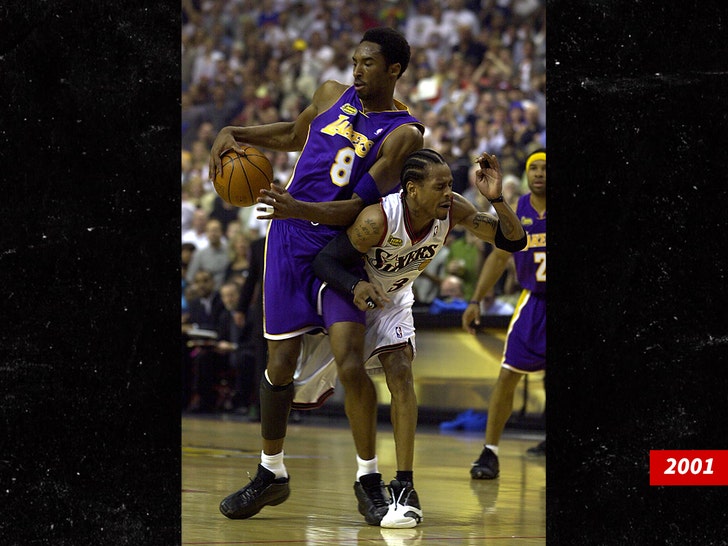 Iverson has posted many tributes to Kobe since his death in 2020 ... praising him often and expressing how much he misses his time with the Mamba. 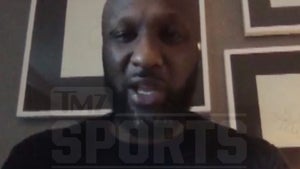 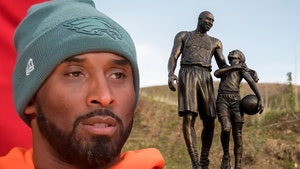