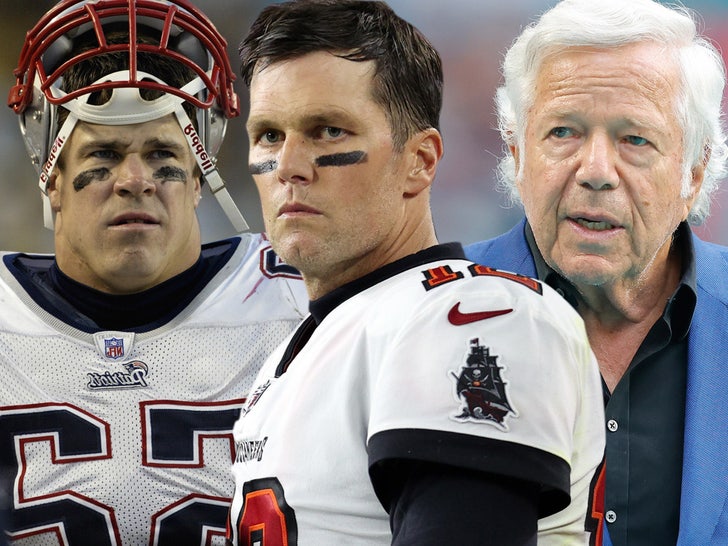 Former Patriots linebacker Ted Johnson says Robert Kraft was so pissed about being left out of Tom Brady's retirement note ... he heard the New England owner threw a fit over it.

Johnson said shortly after Brady omitted Kraft, Bill Belichick and the Patriots from his goodbye letter to football on Tuesday, he was told the Pats honcho exploded.

According to @Teddyjradio Robert Kraft had a "temper tantrum" after Tom Brady left the Patriots out of his retirement announcement 👀 pic.twitter.com/JTI6TICAyX

"I was told earlier tonight, you guys, that Robert Kraft, it was an unpleasant day today at the executive offices in Foxboro," said Johnson, who played 10 seasons for the Patriots from 1995 to 2004.

"And that Robert Kraft, when he initially first heard the news, was very upset. And he was screaming and he was yelling. And then there was a significant temper tantrum that he threw after he read this IG post."

It's unclear why Brady left New England out from his note -- he thanked practically everyone else that he's crossed paths with in his career -- but his former teammate, Antowain Smith (who played with Johnson too), told TMZ Sports he believes the snub was unintentional. 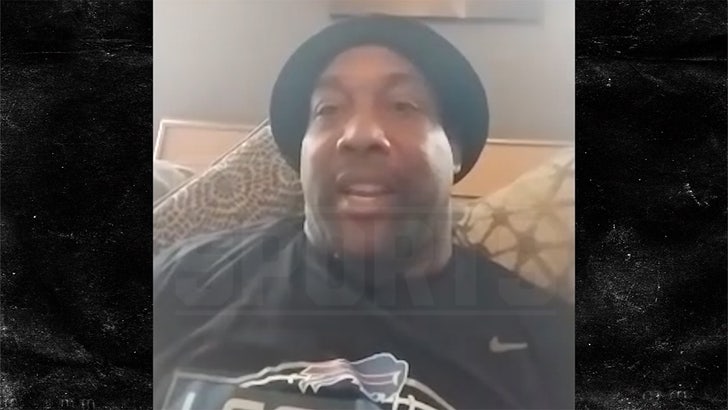 Brady did ultimately end up acknowledging the Pats in an IG story later Tuesday, writing, "Thank you Patriots and Patriot Nation. Beyond grateful and love you all." 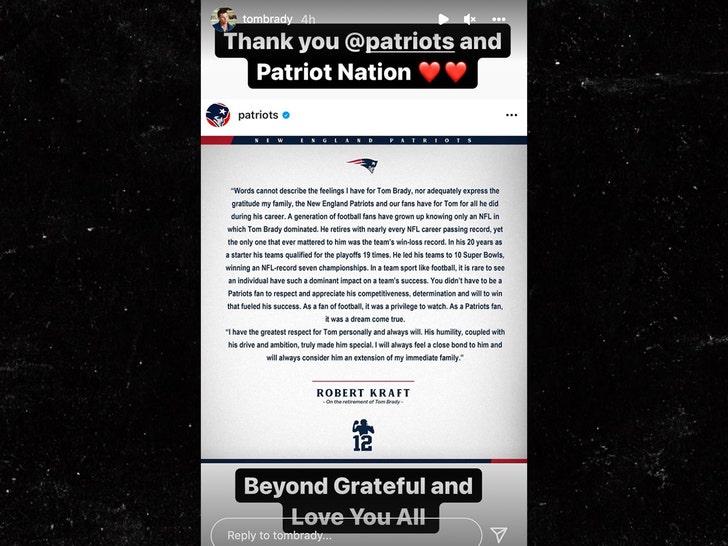 Kraft has not spoken publicly yet about the Brady retirement, though he did release a statement Tuesday saying, "I have the greatest respect for Tom personally and always will."

Brady played 20 seasons for the Patriots and Kraft, winning 6 Super Bowls with the org. 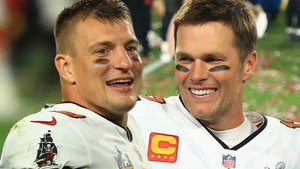 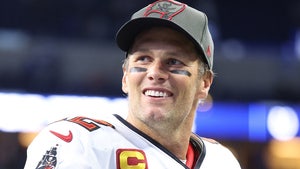