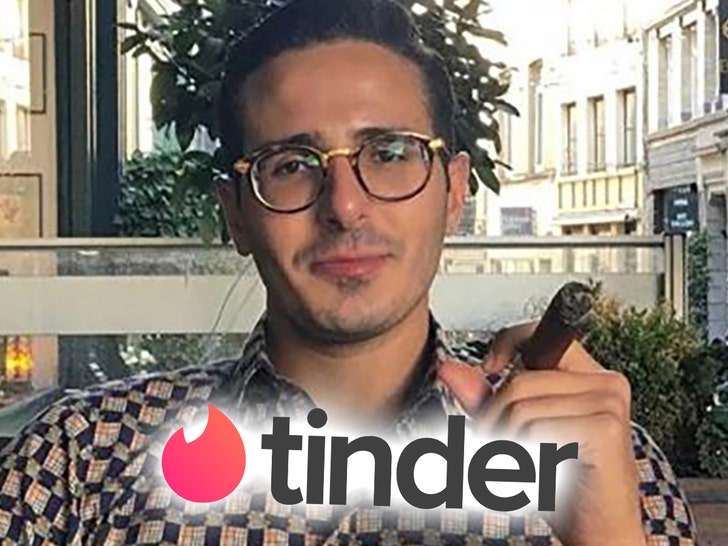 Simon Leviev, the subject of the new Netflix documentary, "The Tinder Swindler," is banned for life from the app he used to con women, with the company stating the obvious ...  he violated the terms of service. 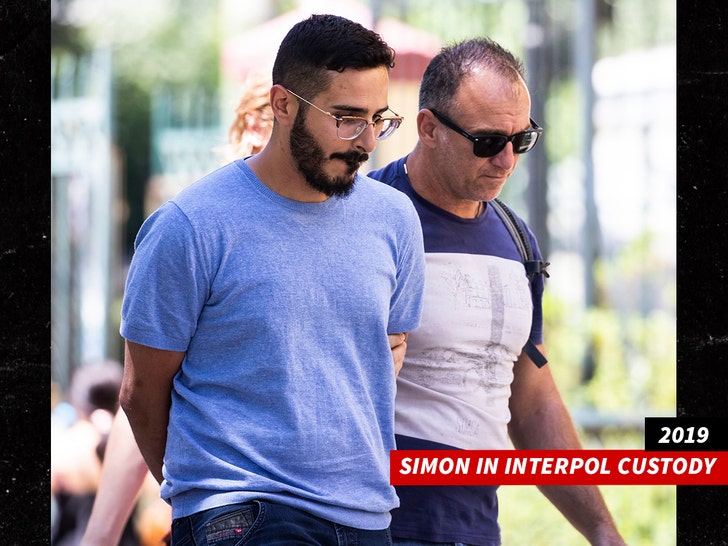 A rep for Tinder tells TMZ ... not only have they fully terminated his account, but if Simon decides to return to the platform using his name -- or one of his many aliases -- the new account will get an immediate ban as well. They say this has been in place since 2019 when his actions were first made public.

They go on to clarify that the terms he violated were "impersonation" and "asking for money." The rep added, "We have conducted internal investigations and can confirm Simon Leviev is no longer active on Tinder under any of his known aliases."

As the documentary reveals, Simon preyed on women through the app, flashing his "enormous wealth," promoting a lavish, globetrotting lifestyle. He would convince the women he matched with to take out money for him, and make off with millions of dollars.

Cops caught up to Simon in 2019, arresting and deporting him to Israel where he was supposed to serve a lengthy sentence for his crimes -- but 5 months later, he was released. According to the report, he met the criteria for a program aiming to reduce the prison population during the pandemic. 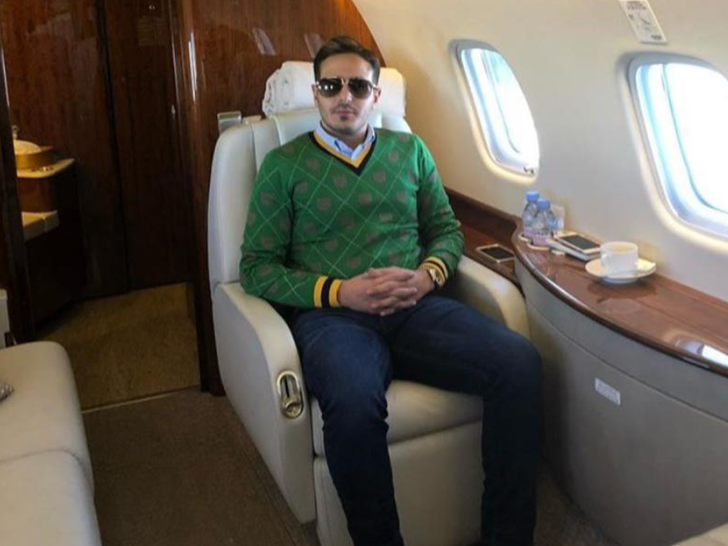 While the documentary ended with a warning of sorts -- stating Simon is still active on Tinder -- the company has dismissed the claim, saying they have verified he is no longer on the app and is urging those that see him pop up on the app to report him to them. 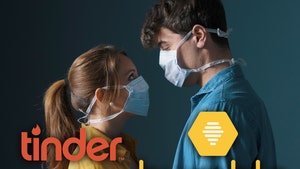 Bumble and Tinder's Dating Advice for Singles During Coronavirus Pandemic