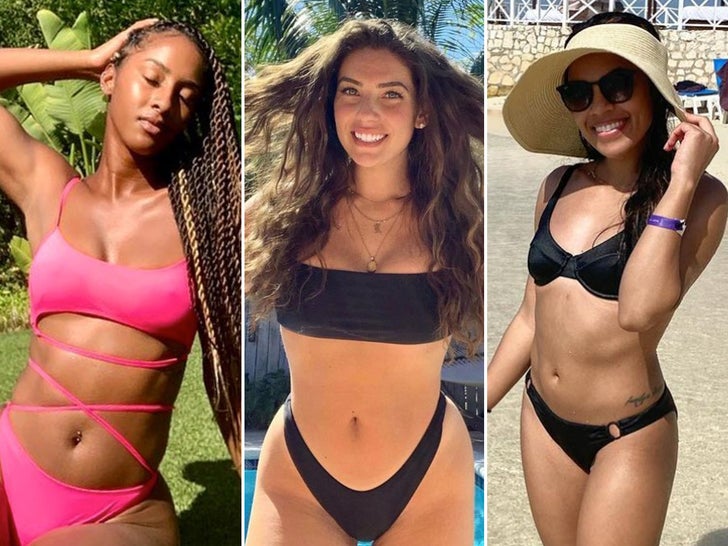 It's the most wonderful time of the year -- SUPER BOWL SUNDAY!!! -- and what better way to celebrate the big day than by honoring the wives and girlfriends of the Cincinnati Bengals and Los Angeles Rams!!!

Kelly Stafford -- who's been with Matthew since their University of Georgia days -- will certainly be at SoFi Stadium to root for her man ... hopefully, no pretzels involved.

BTW -- Kelly spent more than $200k on tickets for Rams fans to attend the NFC Championship game ... so props to her.

On the Bengals end, Olivia Holzmacher is used to cheering for Joe Burrow in a title game -- the two have been dating since #9 tore it up at LSU, where he won the Heisman and NCAA Championship in 2020.

But, it will be the first (in many ways) for Odell Beckham Jr.'s girlfriend Lauren Wood -- besides it being OBJ's first Super Bowl, the two are also expecting their first child any day now.

We can't forget to mention Erica Donald who married Aaron -- one of the best defensive players ever -- after they met when she worked for the Rams.

There's plenty more WAGS on our list -- keep swipin' through AND enjoy the game! 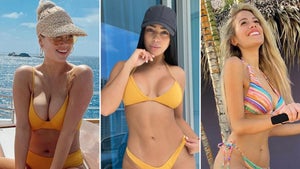 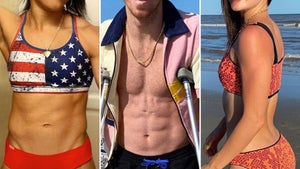