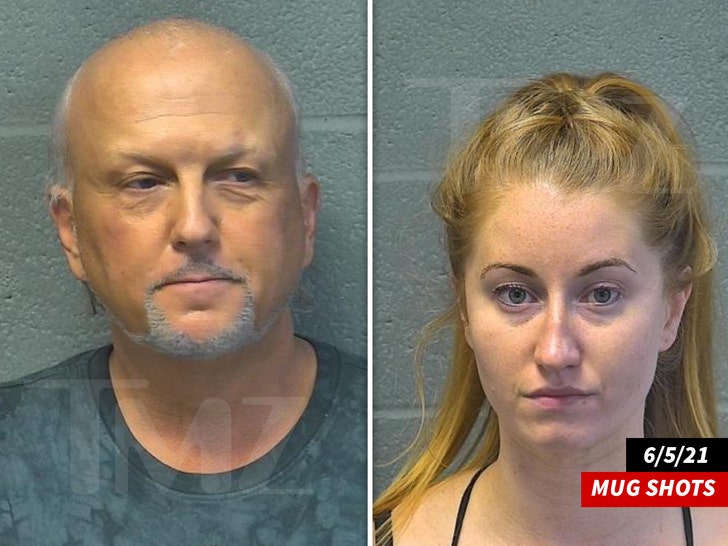 'Tiger King' star Jeff Lowe and his wife just copped plea deals in their drunk driving case ... and they will NOT serve any time behind bars.

Prosecutors in Oklahoma tell TMZ ... Jeff and Lauren Lowe each pled no contest to a misdemeanor charge of DWI and will pay a fine and court costs to put the incident behind them. 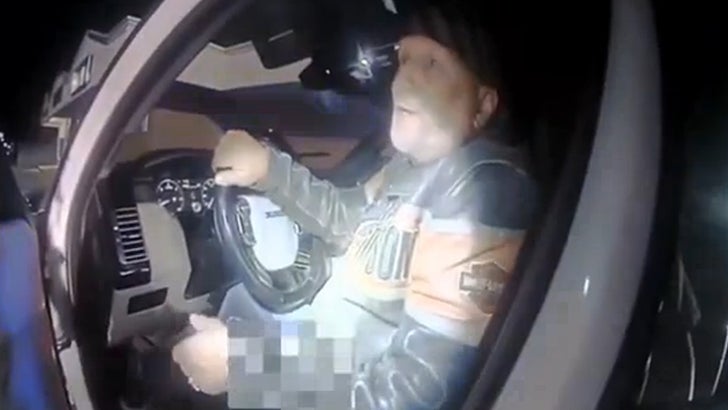 We're told there will be no jail time or probation for either Jeff or Lauren ... with prosecutors saying this is a typical outcome for these types of cases in Oklahoma City.

TMZ broke the story ... Jeff and Lauren were busted back in June after cops pulled them over in a white Range Rover. Police said they were both driving before the bust, which is why both were ultimately hit with the charge.

The Lowe's defense attorney, Joshua C. Smith, tells TMZ ... the couple is happy with the outcome of the case, while admitting to making some mistakes that night. 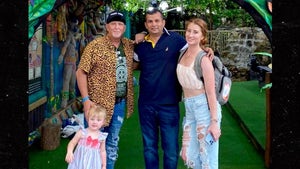 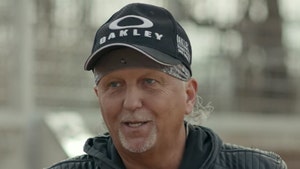