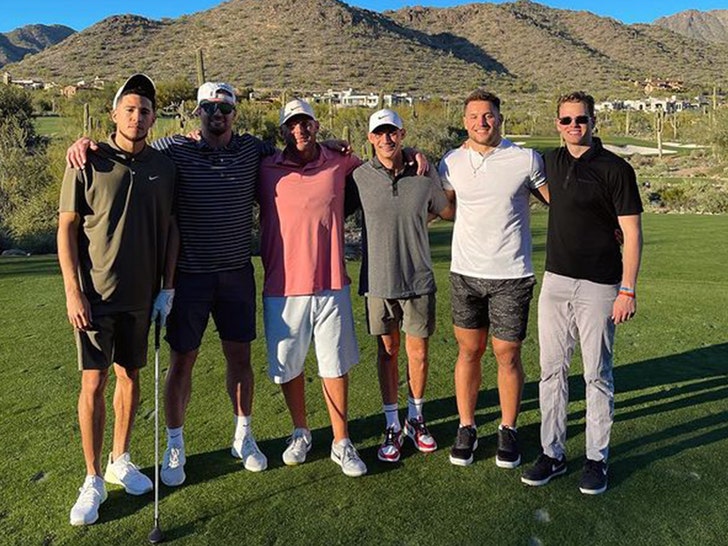 Hubbard, a defensive end for the Bengals, took to social media to share a few images of the trip as they enjoyed some nice weather out on the course ... followed by a group dinner after.

The Bengals, of course, are still trying to recover from their disappointing 23-20 loss to the Rams in the Super Bowl ... and what better way to do that than having some quality tee time!! 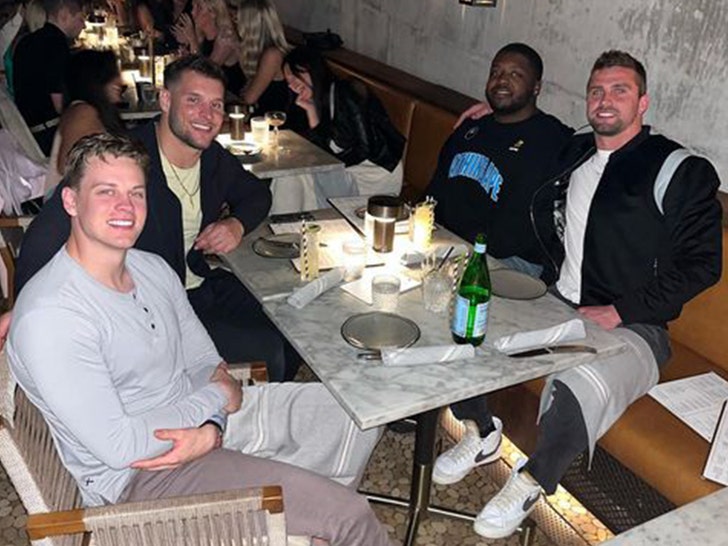 Of course, Sam, Nick, and Joey Franchise all went to Ohio State -- though Burrow would finish his career with the LSU Tigers, where he led them to a national title after defeating Clemson in the 2019 season.

But, it was those OSU and Ohio roots that forged the basis of the foundation for Sam's relationship with Joe ... and it's spilled over into their professional careers.

While the Bengals season is over, the Suns and Booker are still playing ... and with the best record in the NBA, Phoenix looks poised to make a serious run at an NBA championship.

It won't be easy with Chris Paul being out ... but maybe Burrow's playoff success winning will rub off on Booker?? 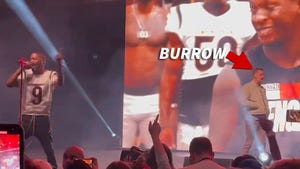 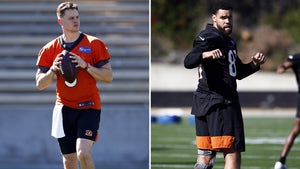