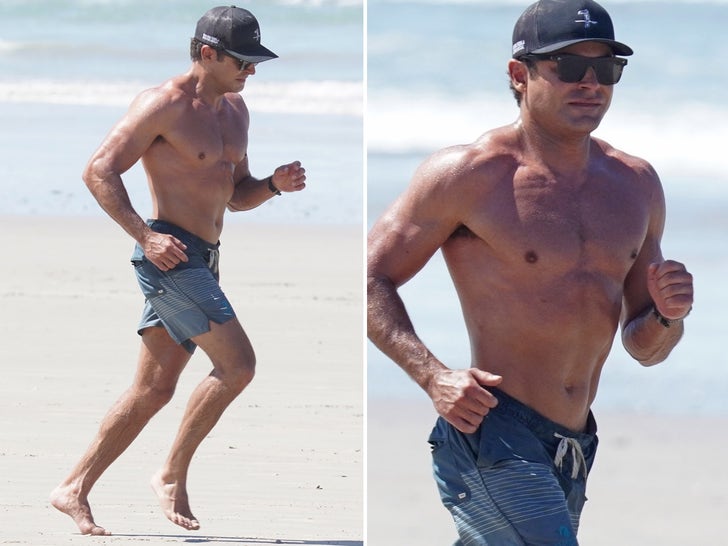 Zac Efron continues to prove he's been able to maintain one of the best bods in Hollywood for years ... taking a shirtless jog on the beach in Costa Rica. 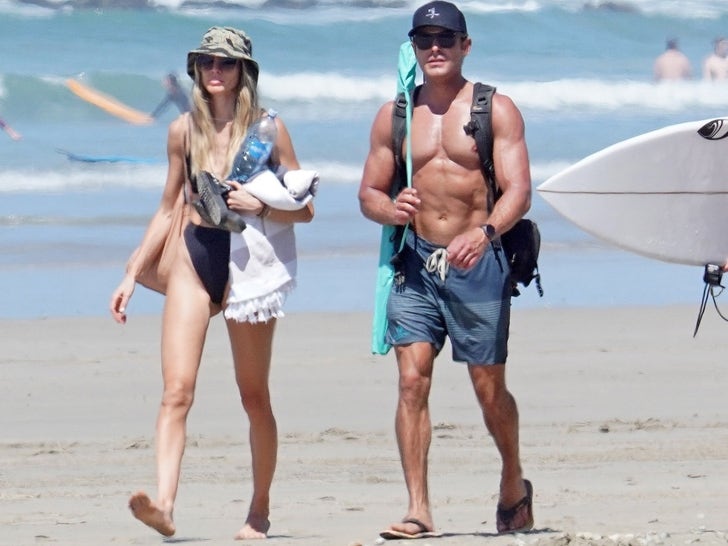 The actor was spotted with some friends -- both male and female -- in Central America this week, unclear if he's down there for biz, pleasure or both ... but he's doing it all in a swimsuit. 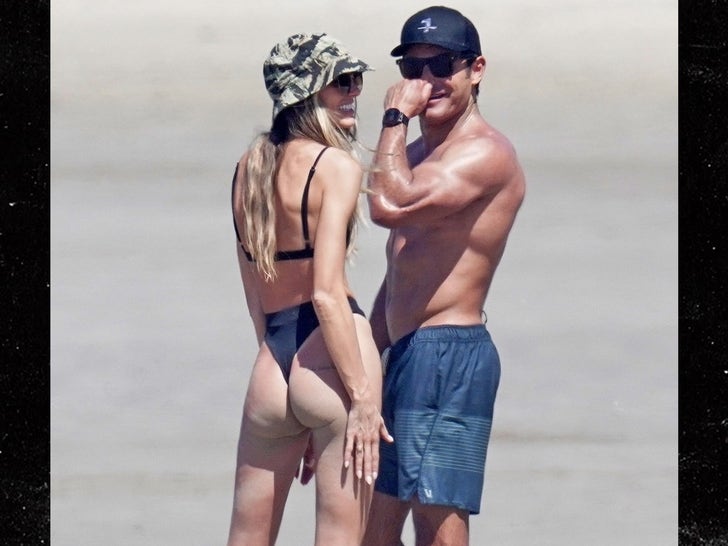 Zac's been quite the globe-trotter over the last few years, including his Netflix project "Down to Earth with Zac Efron" where he worked to find healthy, sustainable ways to live.

You can see in the pics, at one point Zac busts out a camera and also takes a dip in the water -- so at the very least, he was shooting some content.

Anyone feel the urge to do some crunches? 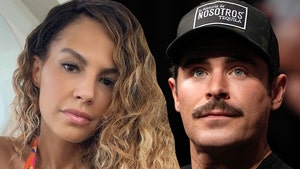 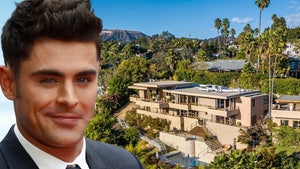