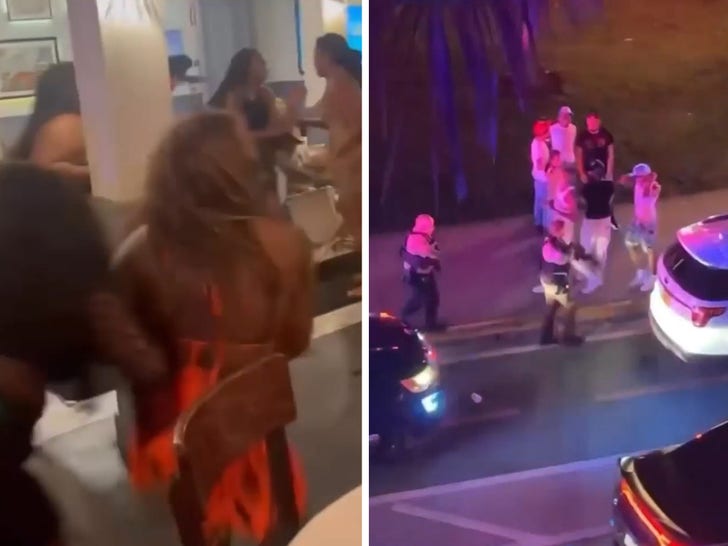 Spring Break in Miami Beach turned violent Saturday night ... after 2 people were shot and kids scrambled for their lives.

It all went down on famed Ocean Drive ... you hear the shots and people start running for their lives.

As for the shooting victims ... a woman was hit in the leg. The other person may have been more seriously hurt ... that person was carried out on a stretcher and taken to a hospital. The injuries were not life-threatening. We also don't know if cops caught the shooter.

It's been a tough Spring Break week ... three people were hurt after a shooting broke out in Texas.

Earlier this month, some Spring Breakers OD'd on fentanyl-laced cocaine. The alleged dealer was arrested. 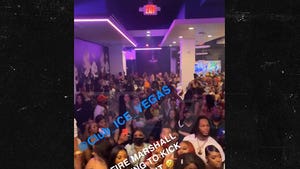