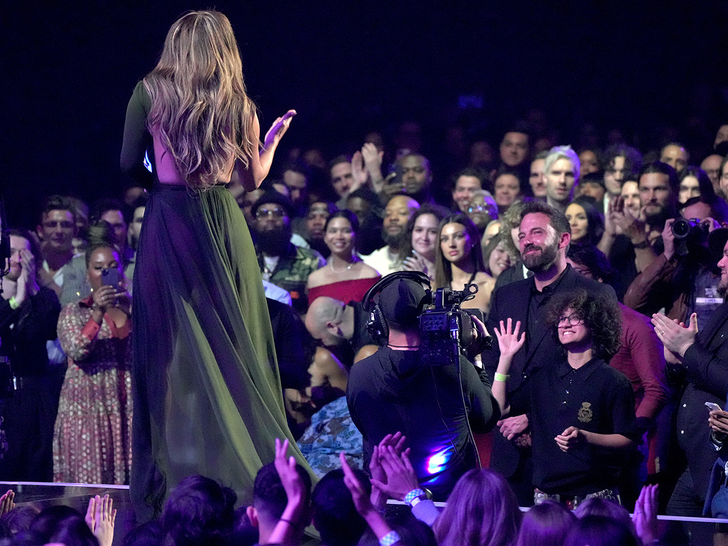 "L" is for the way you look at me ... so says Jennifer Lopez as BF Ben Affleck longingly admires her during the singer's acceptance speech.

J Lo was onstage at the iHeart Music Awards Tuesday night, accepting this year's Icon Award. While thanking her fans for their support over the years, the crowd went nuts, including Ben -- with his 10-year-old son Samuel and her 14-year-old daughter Emme by his side. 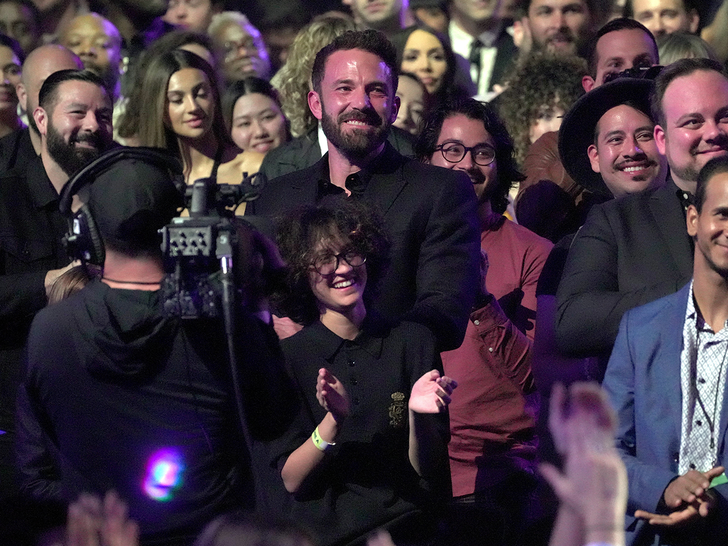 His look says it all ... the two have been going through some changes together -- including putting around $55 million down for a massive estate -- so his excitement for a future with her really shows.

TMZ broke the story, the couple is in escrow for a 10-bed, 17-bath home, with a theater, multiple kitchens, and a pool. After scoping out the house this weekend, the two were off to McDonald's, chowing down on some value meals after the big purchase! 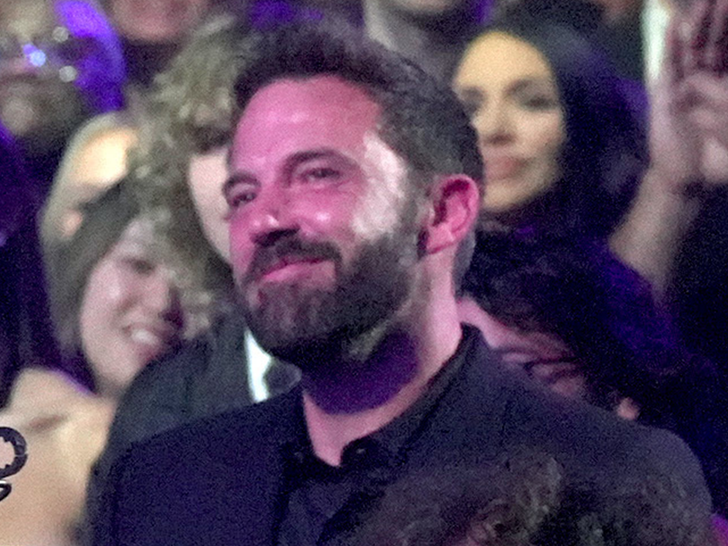 After her award speech, J Lo took the stage again, performing a couple of her songs ... including her 2005 hit, "Get Right." The crowd must've loved watching her live, but we know one superfan that enjoyed it even more ... 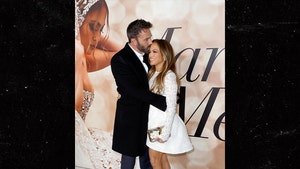 Jennifer Lopez and Ben Affleck Coupled Up at 'Marry Me' Screening 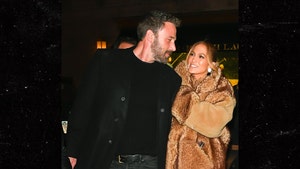