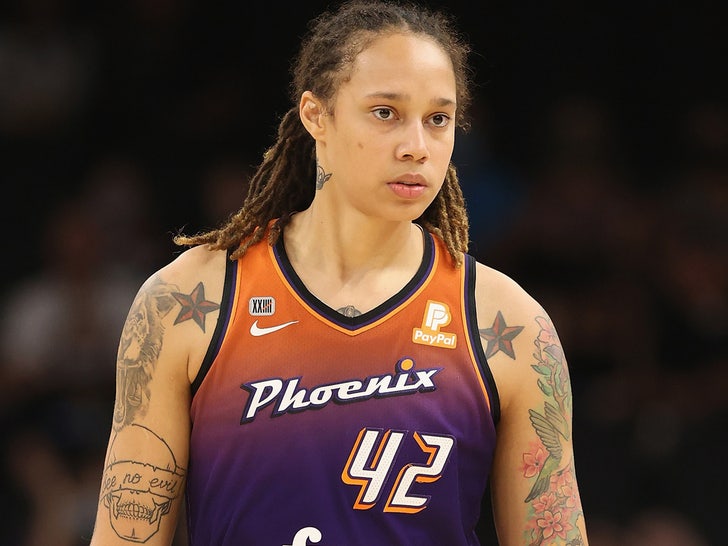 The U.S. government has finally been given access to Brittney Griner in Russia ... and in positive news, she's said to be "in good condition."

U.S. State Department spokesperson Ned Price made the announcement on CNN on Wednesday ... explaining Russia is now allowing the U.S. to provide consular access to Griner.

Price said an official from the U.S. embassy was able to see her "within the past couple hours" -- saying they checked in on her condition and found she's doing okay while detained. 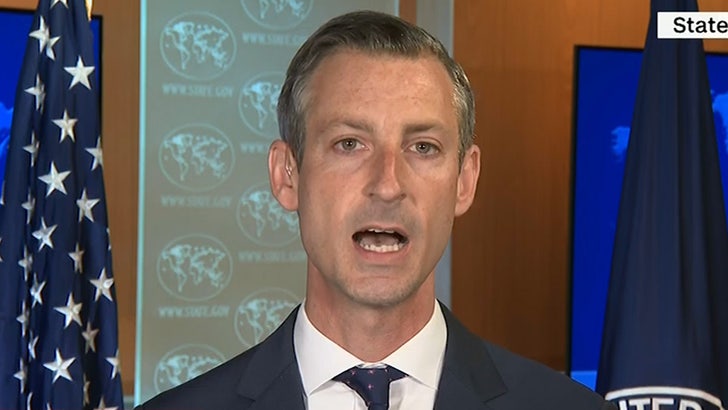 "There's only so much I can say," Price said, "but what I can say is that our official found Brittney Griner to be in good condition. And we will continue to do everything we can to see to it that she is treated fairly throughout this ordeal."

Price vowed that the U.S. government will "work very closely with her legal team, with her broader network, to see to it that she is treated fairly."

"That is a message that we will continue to convey in no uncertain terms to the Russian Federation," he added.

As we previously reported, Griner has been detained in Russia since mid-February, after she allegedly tried to bring hash oil through airport security.

She's expected to remain in detainment until at least mid-May after a court denied her request earlier this month to be released on house arrest. 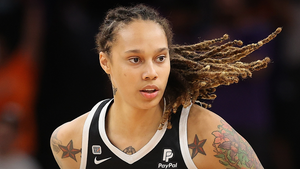 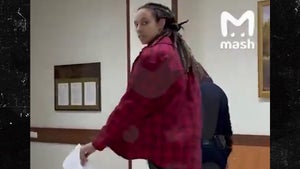