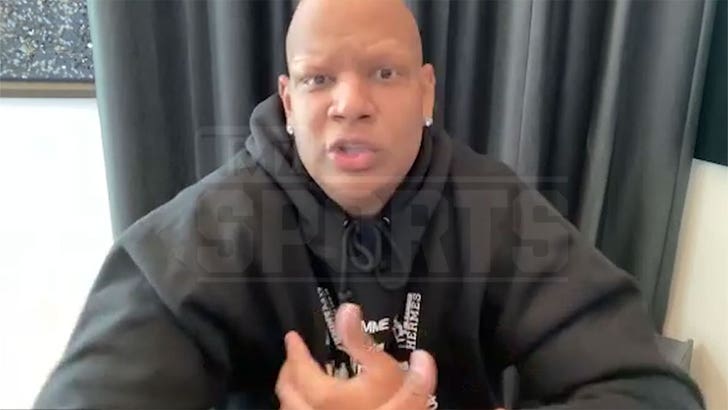 Villanueva took to Instagram to express his thoughts on the Smith-Rock altercation at Sunday night's Academy Awards ... saying as someone who's had to deal with Alopecia, he knows what Jada is going through. 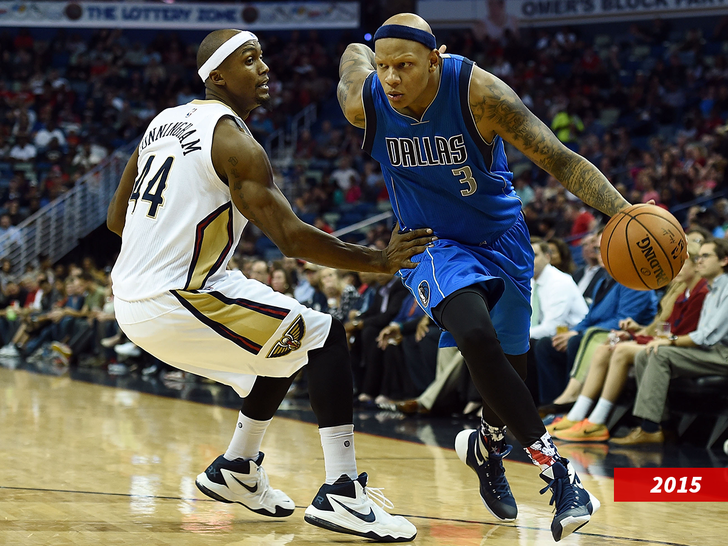 And, he said he can understand why Smith reacted the way he did following Rock's "balding" G.I. Jane quip.

"She voiced that she struggled with [Alopecia], and Chris Rock thought it was cool to crack a joke," Villanueva said. "We are not with Jada everyday to know the level of the struggle, but Will does."

"As I don’t condone violence, Im proud that Will Smith stood up for his wife."

Villanueva added, "As a fellow Alopecians, I stand with Will and Jada."

Villanueva -- an ambassador for National Alopecia Areata Foundation -- also took to Twitter to send a personal message to those battling Alopecia as well as to Jada ... writing in a tweet, "Remember, you have Alopecia, Alopecia doesn't have you. Don't give up on yourself. Life is just as beautiful as you."

According to The National Library of Medicine, Alopecia affects 1 in every 500-to-1,000 people in the United States ... and can affect men and women equally of any ethnic background.

Villanueva wasn't the only sports figure to praise Will for his reaction Sunday ... former UFC star Tyron Woodley also said on social media that he supported Smith's slap -- saying, "i fight over women, especially the women in my family, Sisters, & Daughter."

Smith did apologize for the outburst in an acceptance speech later Sunday evening. 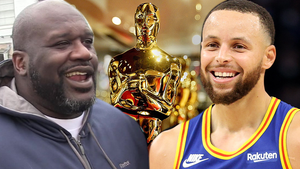 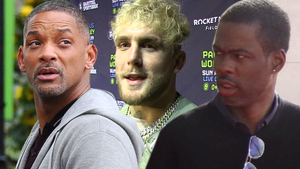