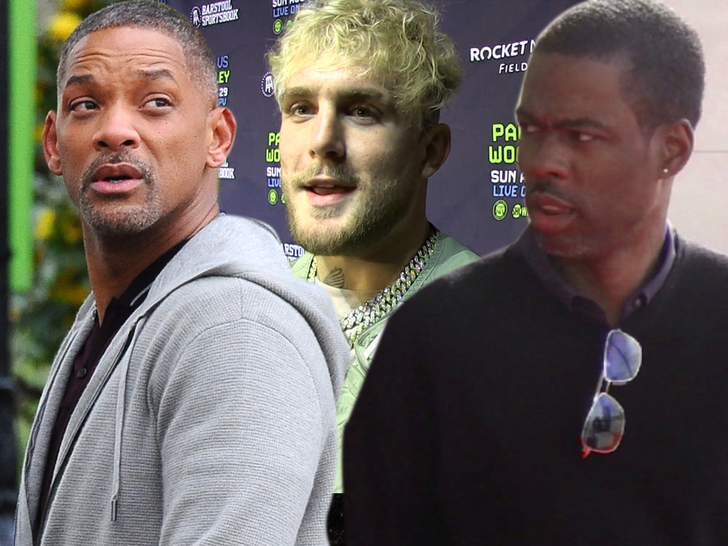 Jake Paul wants in on the Will Smith vs. Chris Rock feud -- the YouTuber-turned-fighter is offering both actors $15 MILLION to take their beef to the boxing ring!!

Shortly after the slap heard around the world went down at the Oscars, "Impractical Jokers" star Sal Vulcano joked about how much the Most Valuable Promotions founder would cough up to get both legends in the ring for an epic event for the ages.

The 25-year-old fighter -- who previously offered Pete Davidson and Kanye West $30 milli each to face off in the ring -- delivered on his new proposition late Sunday night ... claiming he already has $30 million set aside for a Smith vs. Rock bout.

Over/under on how much Jake Paul is gonna offer Chris Rock and Will Smith for a boxing PPV?

"Let’s do it in August on my undercard."

FYI -- The biggest Pay-per-view ever is 4.6 million buys for Floyd Mayweather vs. Manny Pacquiao in 2015.

A Will vs. Chris fight would undoubtedly be successful, but don't hold your breath on it ever happening -- after all, both guys have all the money in the world and it would be quite the height/weight disadvantage for Rock ... but Jake's got the financial backing to make it happen. 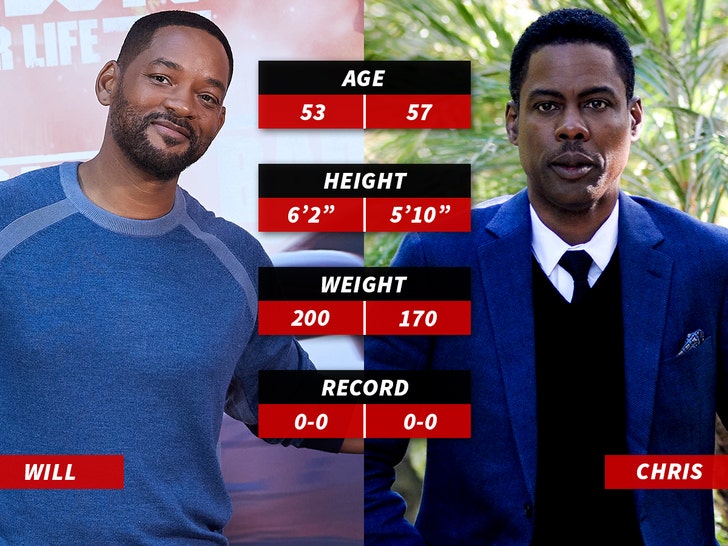 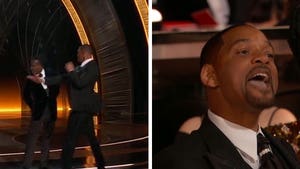 Will Smith Smacks Chris Rock Over Jada Joke at the Oscars 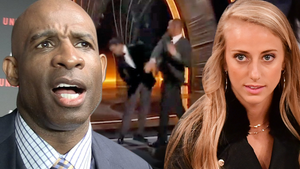