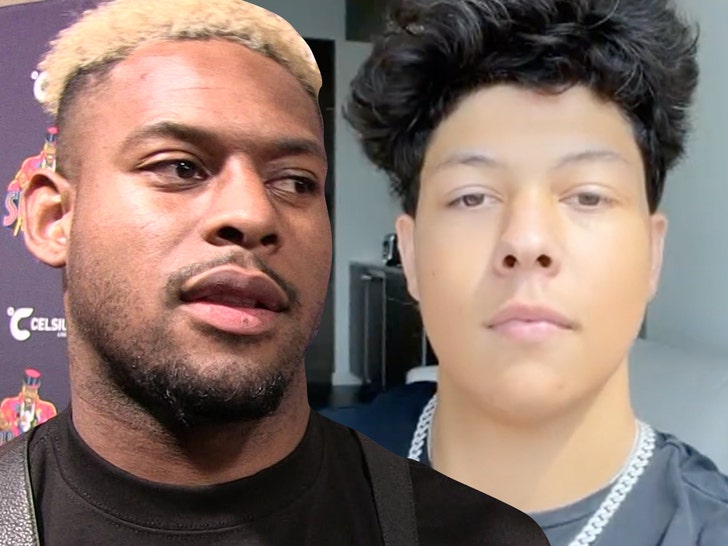 Two of the biggest TikTok stars on the planet will NOT join forces to dominate the social media app ... 'cause JuJu Smith-Schuster says a collab with Patrick Mahomes' lil' bro, Jackson is straight-up "not happening."

Jackson -- who has 1 MILLION followers on TikTok -- was extra hyped when the Chiefs signed Smith-Schuster to a one-year, $10.75 million last week ... saying, "Now we have to collab ..."

Of course, JuJu has a whopping 3 million followers ... and considering Jackson basically lives on the app, it couldn't have been more convenient and fitting for the two to link up.

Well, Smith-Schuster thinks otherwise -- when he was asked about teaming up with the 21-year-old during an interview with Taylor Bisciotti, he shut it down -- real quick!

"Nah," Smith-Schuster said. "That is not happening."

"I'm putting that out there right now, I'm not making no TikToks."

Unsure if he meant in general, or just with Jackson ... 'cause the 25-year-old posted two new TikToks in his new Chiefs jersey right after the interview.

Even though the collab got shut down, we're pretty sure it won't stop Jackson from TikTok-ing it up on the sideline this upcoming season. 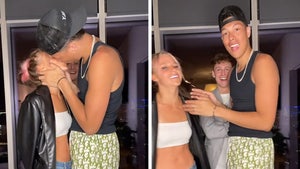 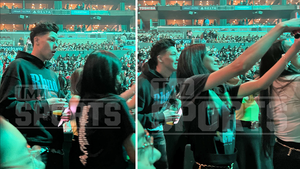