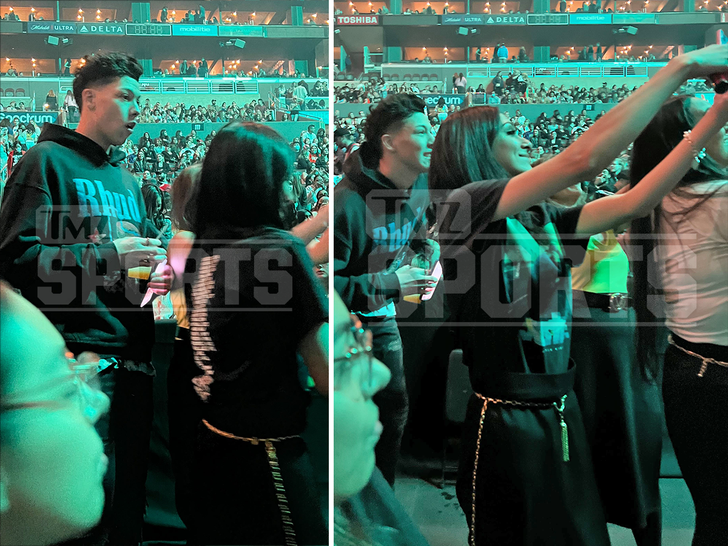 Love him or hate him, Jackson Mahomes had the crowd buzzing at the Justin Bieber concert on Tuesday ... with fans rushing over to get a pic with the NFL superstar's brother.

The 21-year-old TikTok star showed up at Crypto.com Arena right before the "Peaches" singer took the stage for his second L.A. show this week ... and was immediately met with a swarm of concert-goers asking for a selfie.

We're told Jackson was happy to fulfill all the requests and was polite to all the fans before making his way to his floor seat.

Mahomes has been a polarizing figure recently -- getting backlash for dumping water on Ravens fans and dancing on a tribute to late NFL legend Sean Taylor.

He's also been accused of clout-chasing by a local K.C. bar and scamming a care package out of a snack company ... which he's publicly denied. 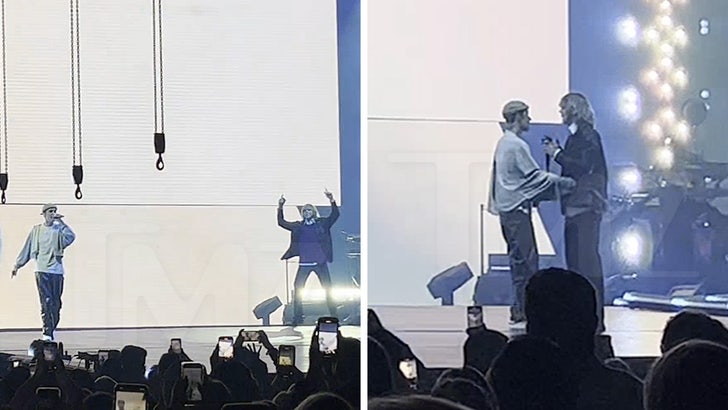 As for the concert, Mahomes got to watch Biebs sing and dance his ass off for more than an hour and a half ... including a special guest appearance by The Kid Laroi, who joined JB to perform their hit, "Stay."

Mahomes recently opened up about making the move from Kansas City to Los Angeles ... and if that ends up happening, he better get used to the selfies. 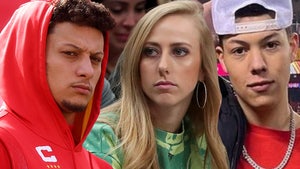 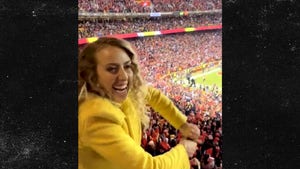