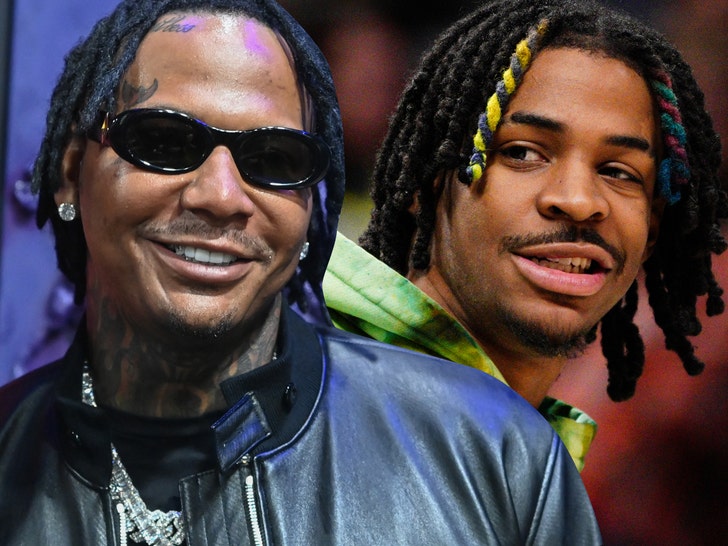 NBA superstar Ja Morant has plenty of hip-hop friends in high places -- and it always pays off if they actually have "Money" in their name.

After blitzing through a $55k diamond shopping spree with "Banking On Me" rapper Gunna last week, the Memphis Grizzlies guard was just blessed with a shimmering Bread Gang chain from local rap hero, Moneybagg Yo. 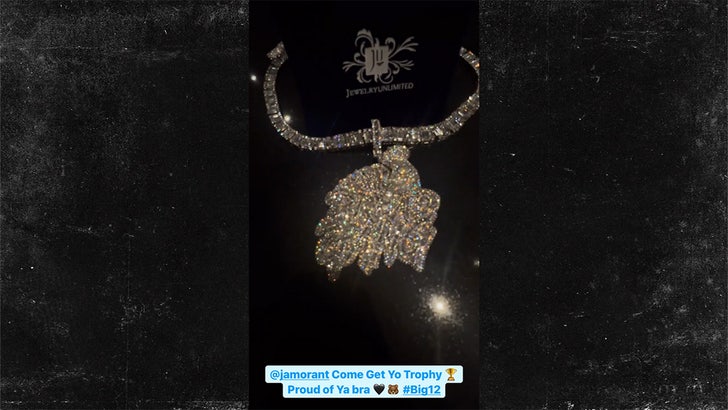 Moneybagg -- who's also a member of Yo Gotti's CMG label -- has a solid relationship with No. 12 dating back to last season when Big Bagg provided the soundtrack single to Ja's Amazon documentary, "Promiseland."

They also starred in a Nike commercial together.

Moneybagg Yo is hoping the additional Bread Gang bling will help Ja and the Memphis Grizzlies prevail against the Minnesota Timberwolves in their upcoming NBA Playoffs series, tipping off Saturday.

As for the rap star, he's still riding high after being crowned Trapper of the Year by T.I.'s Trap Museum back in March, and Moneybagg's promising no less than 200k in first-week sales for his next album. 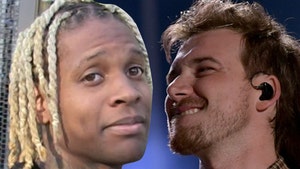 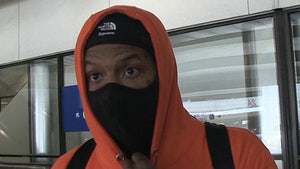