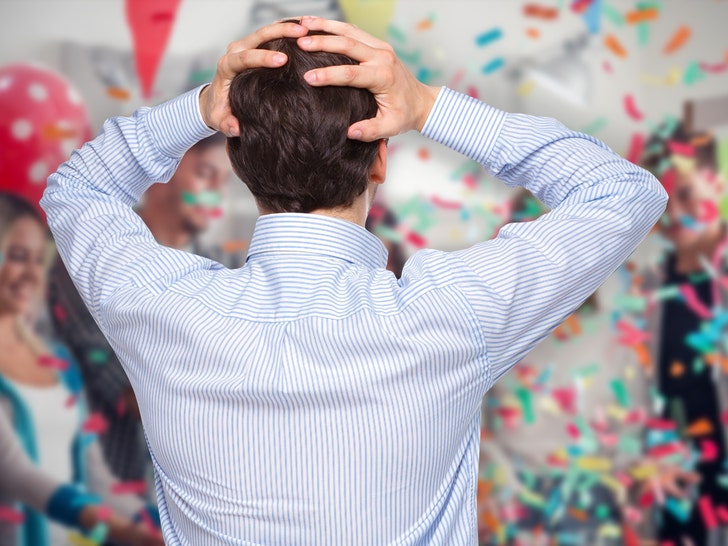 Sometimes it pays to be fired ... a Kentucky man who claims he was canned after suffering a panic attack over an unwanted office birthday party sued and a jury awarded him $450,000!

The jury awarded the loot to Kevin Berling ... who sued his employer for disability discrimination, claiming he was fired 10 months into his job over a birthday party gone wrong.

In his suit, Berling claimed he told his office manager NOT to throw him a BD party because he suffers from an anxiety disorder and a celebration would trigger bad childhood memories of his parents' divorce.

But, Berling says the company, Gravity Diagnostics, forgot his request and threw him an office birthday party anyway on Aug. 7, 2019 ... causing Berling to have a panic attack and spend his lunch hour in his car. 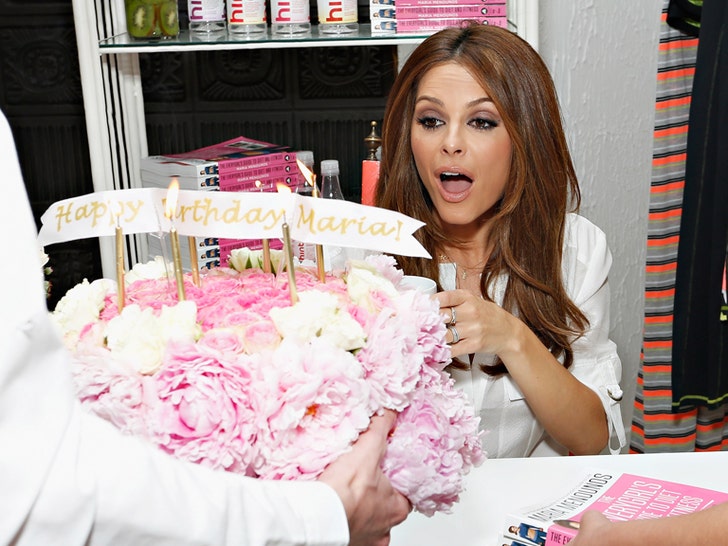 Berling claimed he was called into a meeting with company brass the next day, which he says triggered another panic attack ... and he says 3 days later he was fired via email. The company claimed they were worried about Berling being angry and possibly violent.

A few months after being fired, Berling sued ... and there was a two-day trial last month where a Kentucky jury awarded him $450k ... including $300k for emotional distress and $150k for lost wages.

An attorney for the company says it plans to challenge the verdict. 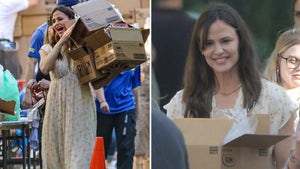 Jennifer Garner Hosts A Food Drive For Her 50th Birthday 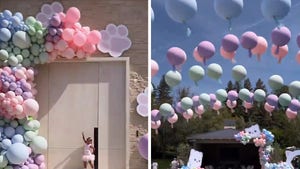