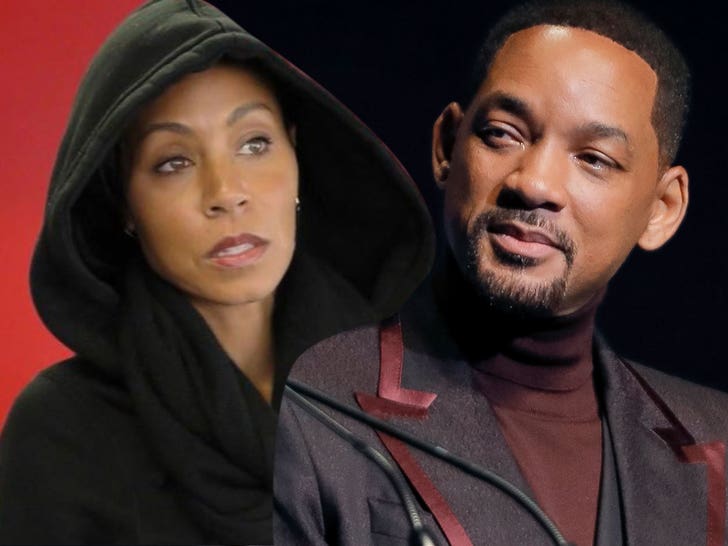 Jada Pinkett Smith's "Red Table Talk" is returning with all-new episodes, but their lineup is glaringly missing Will Smith as a guest ... or any mention of that slap.

Season 5 of Jada's Emmy-winning series will premiere weekly starting Wednesday ... it'll feature celebrities like Janelle Monáe and Kim Basinger, but Will seemed to be left off the guest list.

Many speculated he'd join his family on camera to address the viral Oscars moment ... he's used the platform to talk about their marital issues in the past, sitting down with Jada in 2020 to openly discuss his wife's entanglement with musician August Alsina.

The promos for this season highlight a variety of topics, but it looks like Will slapping Chris Rock isn't one of them.

Also on board ... the parents of Miss USA Cheslie Kryst ... as we reported, Cheslie tragically jumped from her high-rise apartment in New York back in January.

Jada and co. will also be joined by Ayleen Charlotte, one of the victims of Simon Leviev, better known as the "Tinder Swindler." 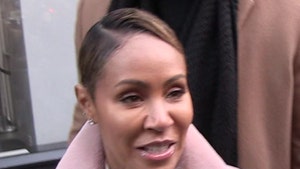 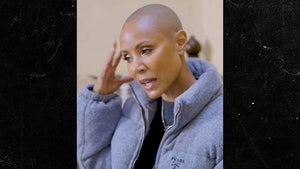