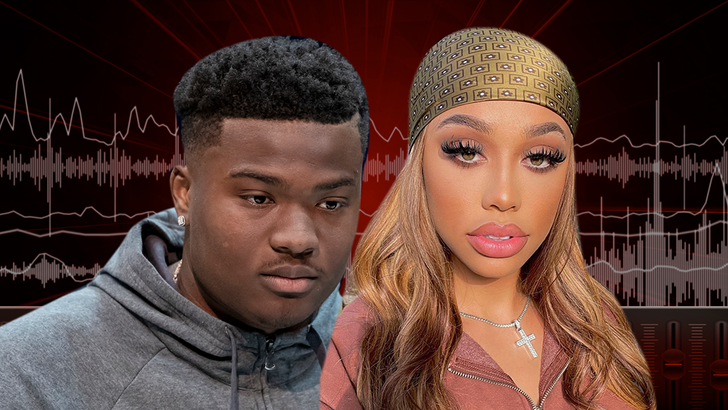 Dwayne Haskins' panicked wife called cops the morning of the QB's death ... saying she was concerned for her husband after he had been stranded on the highway looking for gas before he stopped responding to her, new 911 audio reveals.

In the call, obtained by TMZ Sports, Kalabrya Haskins says she was calling from Pittsburgh, PA. roughly 10 minutes after she had spoken to Dwayne on the phone in the early hours of April 9.

Kalabrya told the dispatch officer that Dwayne had called her from the side of the road near I-95 in Broward County, FL. ... claiming his car had left him stranded, and he was walking to try to find gas. 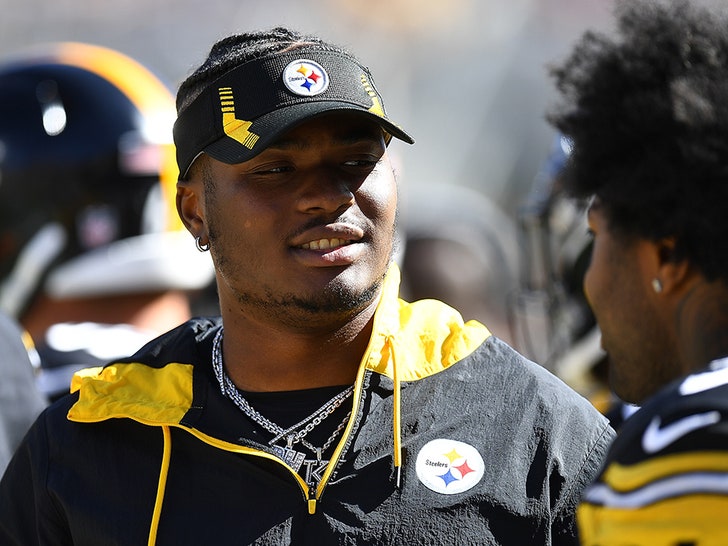 In the audio, Kalabyra can be heard saying, "He said he was going to call me back after he finished putting the gas in," but she says he never called back.

"I kept calling and kept calling," Kalabyra told the dispatch officer. "He wasn't answering. Eventually, after 10 minutes of calling the phone, eventually it cut off. It's not working now. I had his location. I just want somebody to go in the area and see if his car is there and if he's OK and if anything happened to him."

A short time later ... the officer told Kalabrya, "I don't want you to panic, but I'm going to be honest with you. We do have an incident on the highway -- but I can't confirm if that's your husband or not." 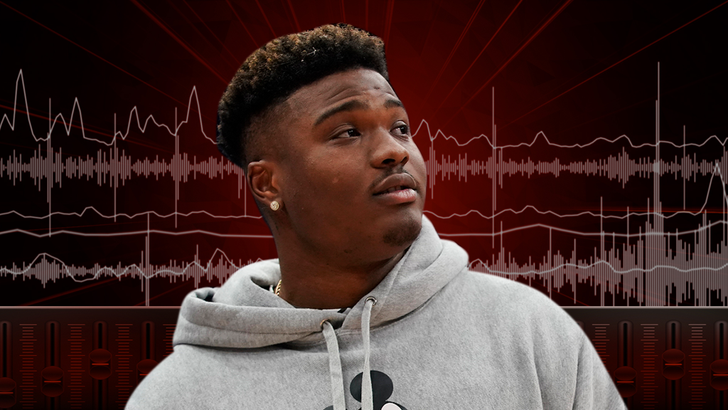 In a separate 911 call, a witness can be heard telling a dispatch officer, "There was a man hit in front of me. I was travelling on the road and I saw a dump truck hit the man."

As we reported, Dwayne was killed after he was struck by a dump truck while walking on the highway in Florida. Cops have not released further details surrounding the incident, saying an investigation is ongoing. 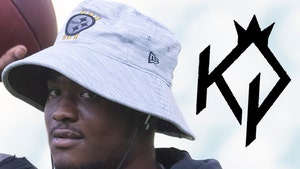 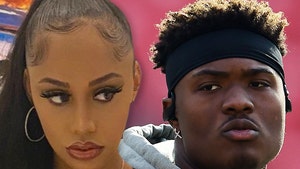