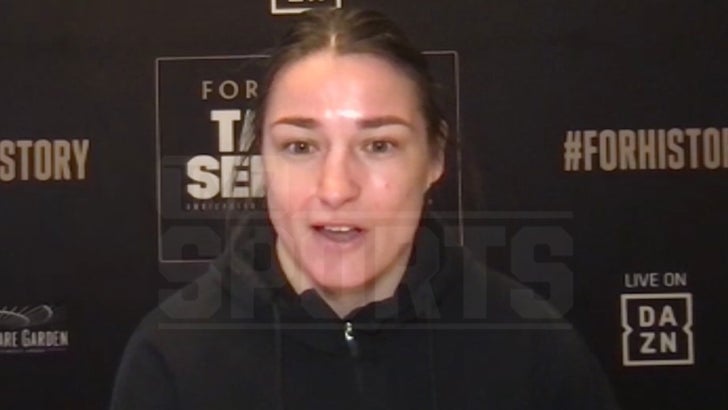 Katie Taylor and Amanda Serrano will make history Saturday night when they headline the first-ever female main event at Madison Square Garden ... but the fight's a lot more than the answer to a future trivia question -- Taylor tells us this fight could be remembered like Muhammad Ali vs. Joe Frazier I.

... which also went down at the "world's most famous arena."

"I think so. I think the fight on Saturday night is going to absolutely be awe-inspiring for people. I feel like where our matchups are stylistically we match up very very well. I feel and it's going to make for a phenomenal fight and I think this fight is going to be talked about for years and years to come."

Taylor continued ... "I've even talked about every time you say 'Madison Square Garden' you think of the likes of Muhammad Ali and Joe Frazier. These kinds of fighters -- fights that we still talk about to this day. So I feel like the fight between myself and Amanda will be talked about for years and years to come as well. And absolutely think there will be follow-through, carry on with regards to the payday as well." 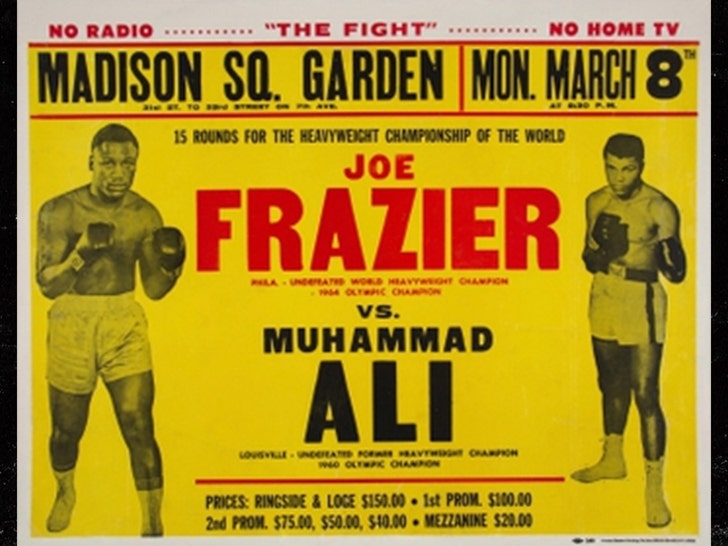 Sure, Ali-Frazier is one of the greatest rivalries -- not just in boxing, but sports in general -- so comparing any fight to the March 1971 matchup will be viewed as blasphemous.

But, that's not what Katie's saying. Her point is the fight -- pitting arguably the two greatest female boxers against one another -- is going to be incredible, and could change women's boxing in an array of ways ... including fan interest and pay. 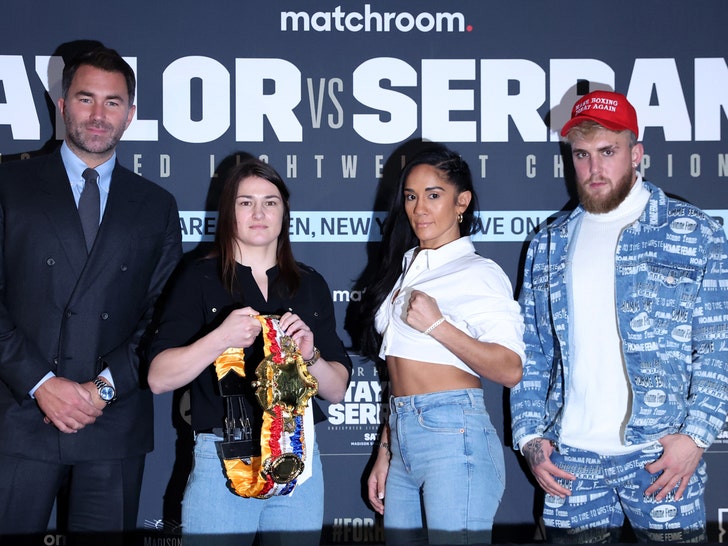 Bottom line for Taylor ... "Biggest fight of my career and a moment in history and this is really stuff of dreams." 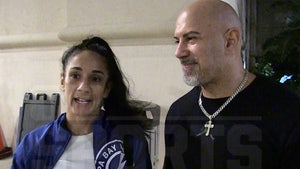