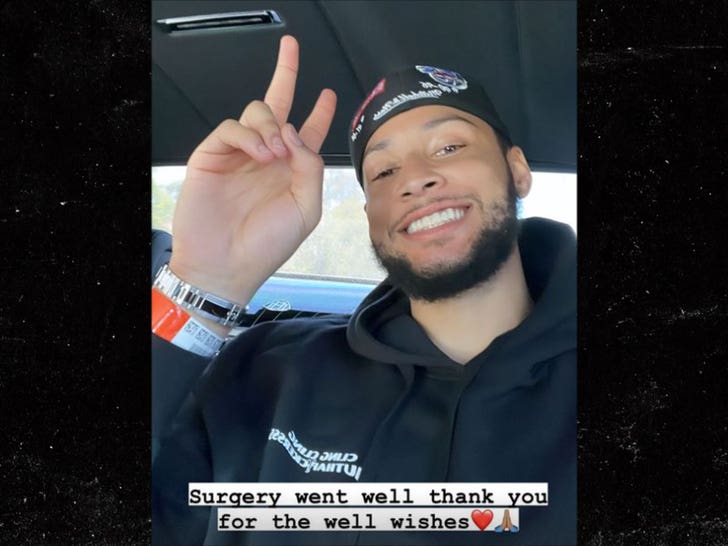 Ben Simmons is one step closer to recovery -- the former #1 overall pick had back surgery to reduce pain from a herniated disc on Thursday ... and he says the microdiscectomy procedure was a big success.

"Surgery went well," Simmons said on Instagram minutes ago. "Thank you for the well wishes."

Of course, Ben's back first became a problem when he was still with the Philadelphia 76ers in February 2020 ... forcing him to miss several games.

The issues continued into the next season ... where he suffered back tightness and pain in 2021.

It's worth noting -- several talking heads ripped Simmons for not taking the floor in the postseason ... claiming he quit on his team.

Considering the fact he needed surgery, those analysts might be eating their words now.

While there's hope he'll be ready to go by the time training camp comes around, it's probably best to remain cautiously optimistic about it all.

Glad to see Ben is in good spirits ... and Nets fans gotta be excited to finally get to see their star in Black and White next season. 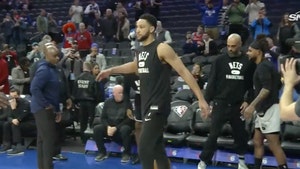 Ben Simmons Booed, Heckled By Fans In Return To Philadelphia 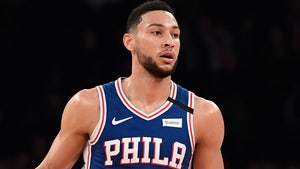