The man responsible for slaughtering 10 people at a Buffalo grocery store left no question ... his attack was racially motivated, as evidenced by the hateful messaging emblazoned on his gun. 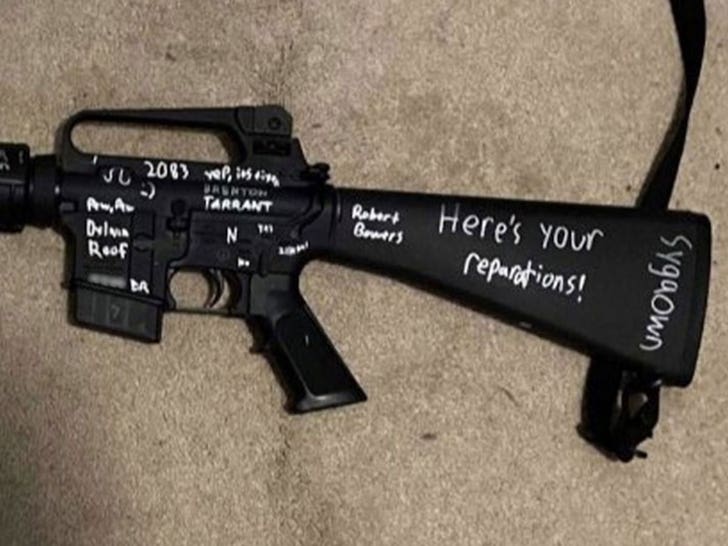 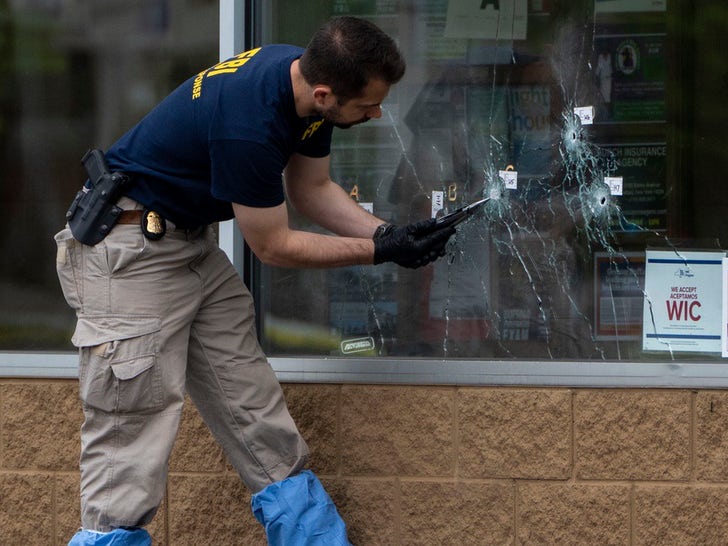 "SYGAOWN" is an acronym for "Stop Your Genocide Against Our White Nations." As you probably know, Dylan Roof is the man who killed 9 black worshipers at a South Carolina Church. Earnest killed one woman and shot 3 others in 2019 at a synagogue in San Diego.

This confirmed white supremacist specifically went to a low income Black neighborhood in Buffalo NY to carry out a mass shooting. These types of white supremacists are ALLOWED to sit online and plot these attacks and nothing is done to thwart this type of anti-Black terrorism. pic.twitter.com/jGmO32PyHB

The Buffalo shooter wrote a 180-page manifesto, largely about "replacement theory" ... a false narrative that white people are being overtaken by people of color and Jews. 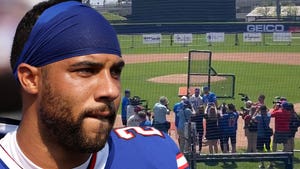