Former Kansas Jayhawks soccer player Regan Gibbs died on Monday ... and her husband has since been arrested on suspicion of murder in connection with her death.

The Lawrence Police Department in Kansas says officers were called to Gibbs' apartment at 7:26 PM on Monday ... when they say they found 26-year-old Chad Marek and a "mortally wounded" Gibbs.

Cops say Gibbs -- a former Jayhawks women's soccer goalkeeper -- was declared dead on the scene, and added Marek was arrested a short time later on suspicion of murder. 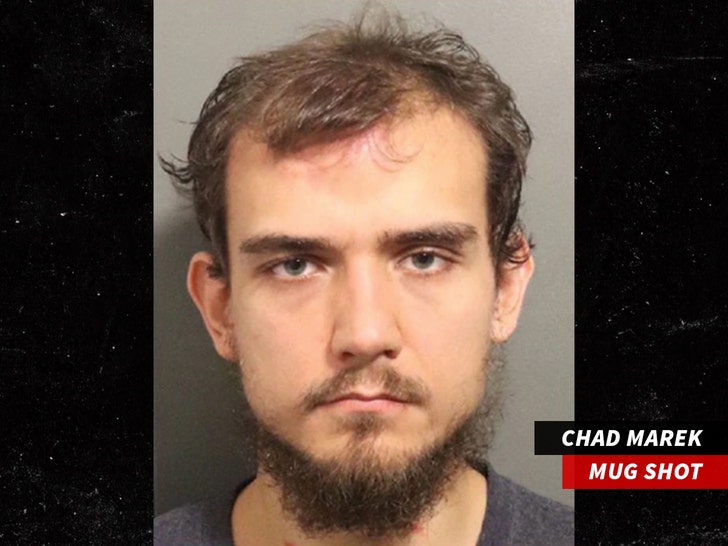 Police say "domestic violence is being investigated as a contributing factor" in Gibbs' death.

KU women's soccer head coach Mark Francis mourned the tragedy in a statement released by the school on Tuesday, saying, "Our soccer program is heartbroken to hear about the tragic loss of Regan."

We are heartbroken about the loss of Regan Gibbs 💔

We share our deepest condolences to Regan’s family, friends and teammates.

"She was a tremendous teammate and young woman, and touched so many during her time at Kansas."

Gibbs played for KU from 2015 to 2018 and had the lowest goals-against average by a first-year goalie in Jayhawks history. The Washington native was also a part of two teams who made NCAA tournament runs.

"We are devastated to hear about the loss of former KU student-athlete Regan Gibbs," Jayhawks AD Travis Goff said.

"Our KU family sends our love, support and prayers to Regan’s family, friends and former teammates as we all mourn her loss."

A GoFundMe has been launched in Gibbs' honor -- with family and friends writing in the fundraiser, "Regan had a precious soul and she was loved by everyone who knew her."

"She is leaving behind her mom and four younger sisters who are heartbroken by this tragic loss." 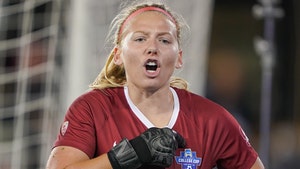 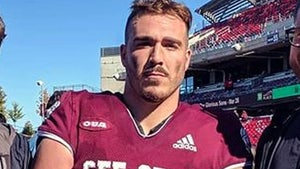