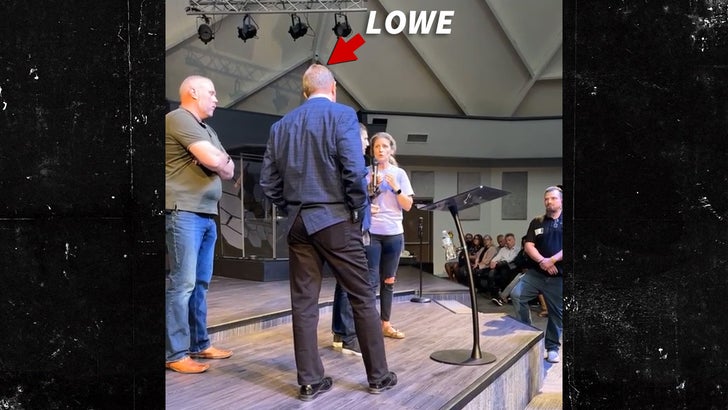 An Indiana Pastor attempted to come clean in church about adultery he'd committed 20 years ago, only to have the congregation turn on him when the woman called him out -- revealing she was just 16 at the time of their encounters.

Pastor John Lowe of New Life Christian Church in Warsaw, IN stood in front of his church Sunday to reveal he was stepping down after confessing to cheating on his wife with one other person many years ago. Lowe was met with forgiveness and applause ... but then a woman and her husband walked up to the altar and addressed the congregation. 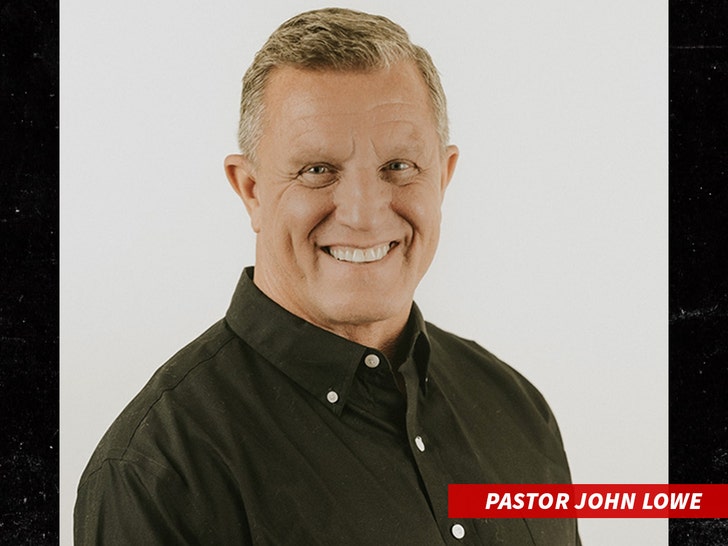 The woman revealed she was the one Lowe cheated with, but claims she was just 16 at the time when Lowe had sex with her on his church office floor, taking her virginity.

The age of consent in Indiana is 16.

The stunned congregation looked on as the woman continued, saying the affair went on for 9 years and pleading for Pastor Lowe to tell the truth. 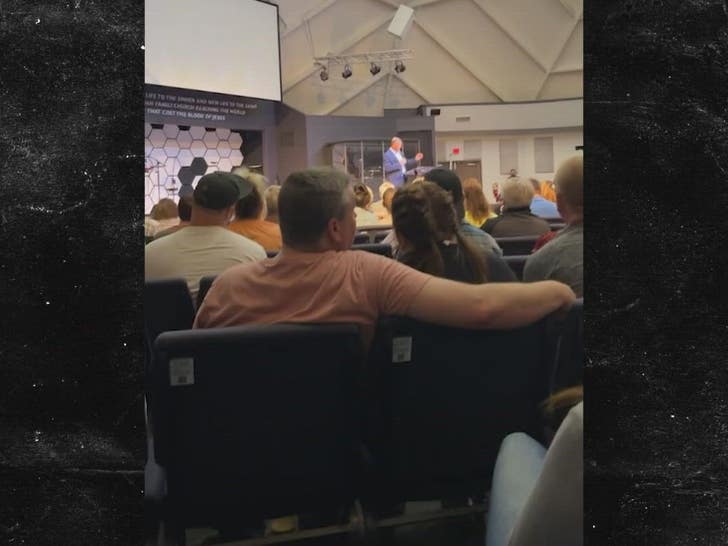 Once the woman and her husband left the stage -- people in the audience began to shout at Lowe, to tell the truth -- and he ultimately fesses up, saying the woman was, in fact, only 16 when he had an affair with her.

A local report says the county prosecutor has opened up an investigation into the matter. 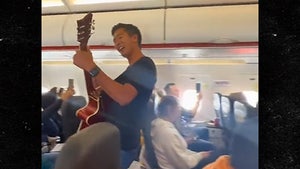