Justin Bieber and his wife are checking out of the madness in America -- temporarily, at least -- with a trip down Mexico way, and it's a true family affair.

Hailey Bieber and her man soaked up the rays off Cabo San Lucas ... doing a little snorkeling and hanging out on the deck of a yacht. 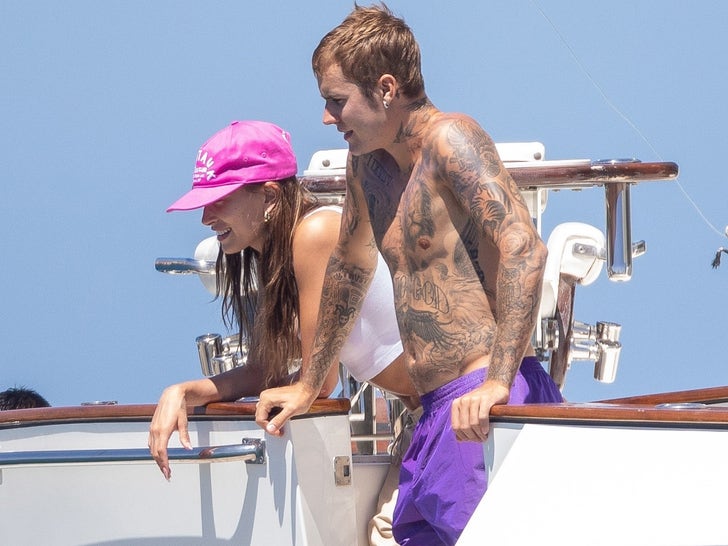 They were both smiling ear-to-ear as they hugged and cuddled up Wednesday ... and their pup, Oscar, was there too. We're guessing he passed on the snorkeling, though! Lots o' sharks down there.

The quick trip is a super mini vacay for the couple, because Justin's actually in the middle of his world tour. 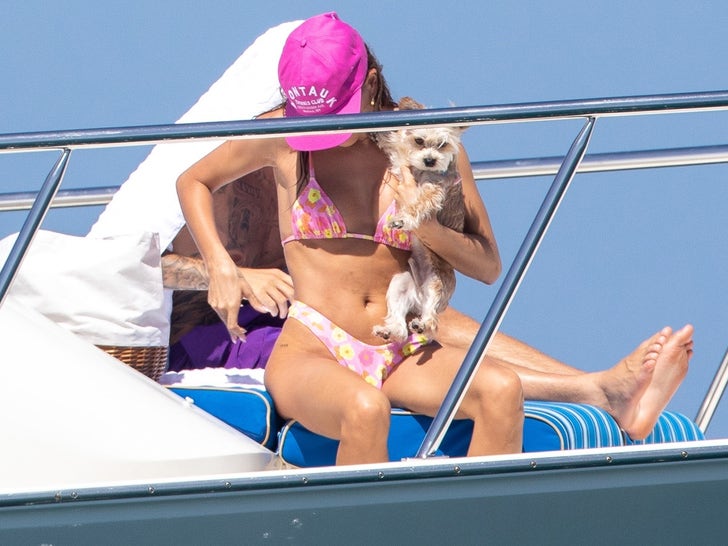 Shortly after these pics were taken, he jetted off to Mexico City ... where he performed last night, and has another show Thursday night.

When ya need a getaway, it's good to have private jet money. Yacht money too, for that matter!!! 😎 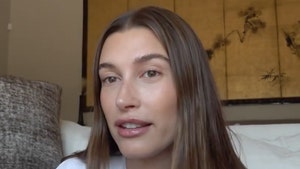