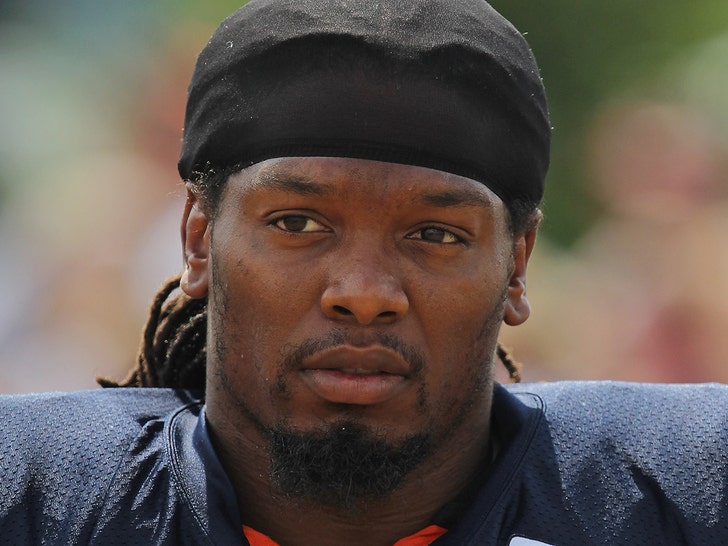 Former Dallas Cowboys running back Marion Barber III was found dead in his apartment on Wednesday. He was just 38 years old.

Barber -- a Pro Bowler in 2007 -- was found by Frisco Police, according to the Dallas Star-Telegram. Further information has not been made available.

"We are heartbroken by the tragic death of Marion Barber III," the Dallas Cowboys said in a statement.

"Marion was an old-school, hard-nosed football player who ran with the will to win every down. He had a passion for the game and love for his coaches and teammates." 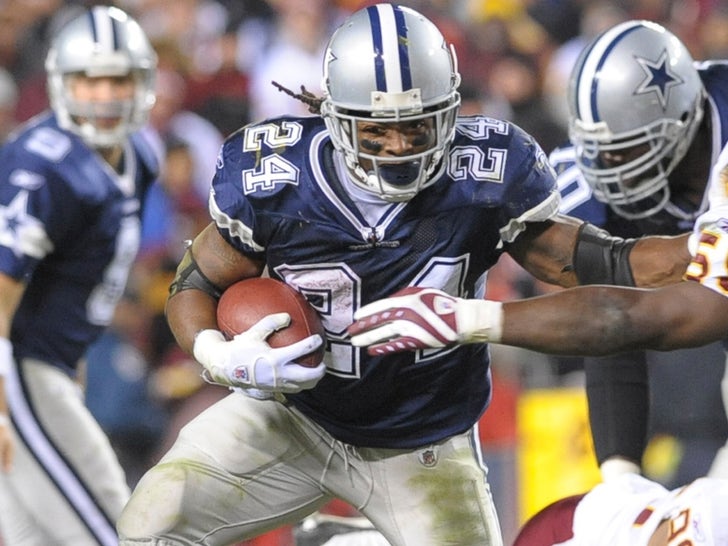 "Our hearts go out to Marion's family and friends during this difficult time."

The former University of Minnesota star had a solid pro career spanning seven seasons ... suiting up for, most notably, the Cowboys from 2005-2010. He also played one season with the Chicago Bears.

Barber was a 4th-round pick ... earning 4,780 rushing yards and 53 rushing touchdowns over 99 total games. His rough running style earned him the nickname, "Marion the Barbarian."

Barber III's dad, Marion Jr., and brother, Dominique, also played in the NFL ... and his youngest brother, Thomas, played at Minnesota as well.

Barber fell on hard times following his pro career -- most recently, he was arrested in 2019 after allegedly damaging multiple cars in 2018. He pleaded no contest to close out the case in late April.

Barber's passing comes one week before his 39th birthday -- June 10. 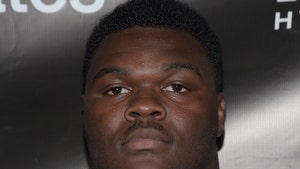