Investigators are revealing more details surrounding Dwayne Haskins' death ... saying in reports released on Monday the QB "drank heavily" and ingested ketamine in the hours leading up to his passing, and also had a blood alcohol level of .24 at the time of the April 9 accident.

According to a Broward County Medical Examiner's Office investigation report ... a rep for the Steelers told investigators Haskins had trained with teammates in the Miami area all day on April 8, before eventually heading to a club in the evening with a "friend/cousin."

In the documents, investigators say the rep told them Haskins "drank heavily" ... and then got into a fight.

Hours later, Haskins was found dead on a Florida highway after being struck by a dump truck.

Investigators say at the scene, they found Haskins' vehicle and a "female companion" inside of it. The investigators said the woman told them Haskins had left the car on foot to try to find a gas station. The woman's relationship with Haskins was not disclosed in the documents.

According to an autopsy report that was also released on Monday, two of Haskins' blood samples tested positive for alcohol -- with one revealing a .20 BAC, and the other a .24.

Investigators ruled Haskins died due to multiple blunt force injuries. They said the manner of death was an accident. 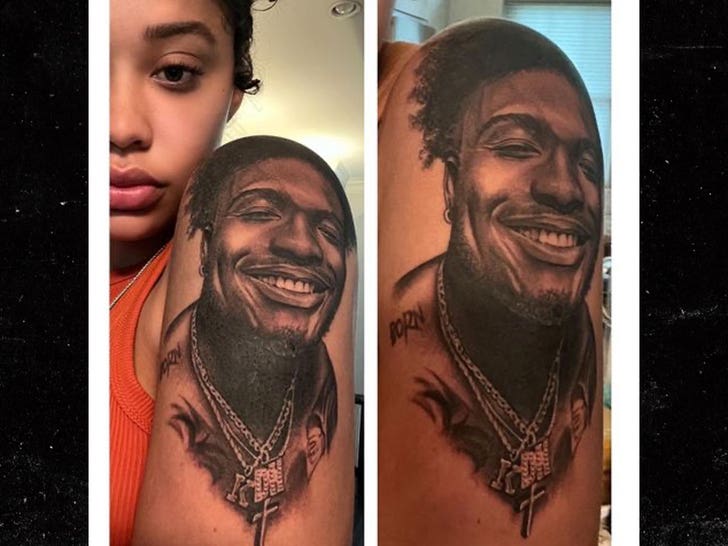 Since the tragedy, several memorials have been held in his honor. And, his wife, Kalabrya, also got a sleeve of tattoos to remember her late husband. 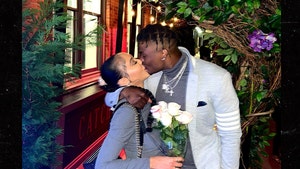 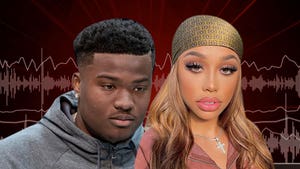