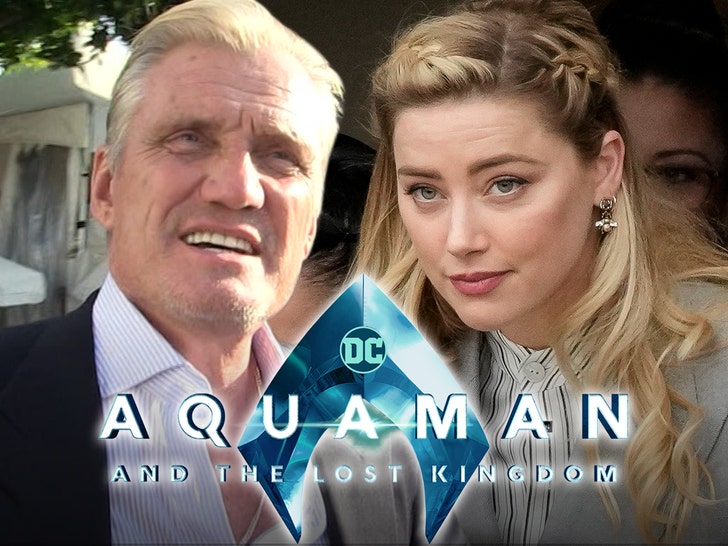 Amber Heard might be a terror behind closed doors -- at least according to Johnny Depp -- but she's an absolute pleasure in her professional life ... so says Dolph Lundgren.

The Swedish actor, famous for playing Drago in "Rocky IV," dished about his experience working with Amber for a second go-round as they filmed 'Aquaman 2' ... with both stars reprising their roles from the OG. That would be King Nereus and Mera, respectively. 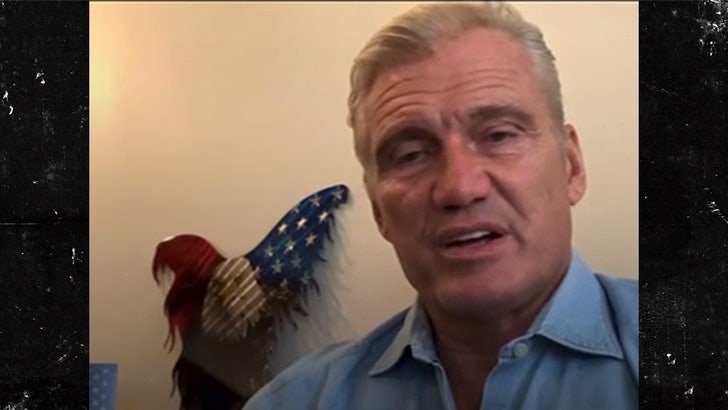 During a Memorial Day giveaway for Redline Steel ... Dolph told CEO, Colin Wayne, that Amber was easy to work with and super nice on set. Despite all the public backlash she's faced during the trial, DL had nothing bad to say about Amber.

He even mentioned her new baby, who apparently was around during production ... and charmed the cast and crew. 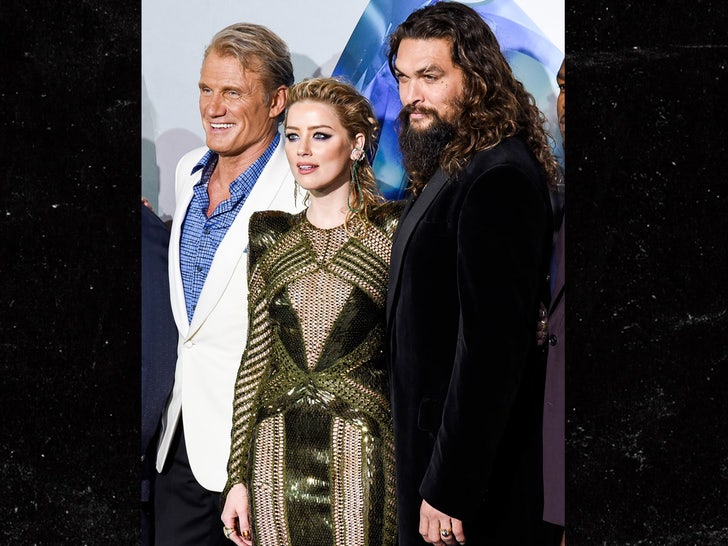 Of course, the fact AH was nice to Dolph during filming doesn't really negate what's been revealed in this case -- namely, that she's been in some nasty fights with Johnny.

At any rate, Dolph's experience is she's a pro on and off camera. Still, that doesn't appear to have been enough to secure her a larger role in the film -- it's been confirmed now that Amber's barely going to be in 'AM2.' 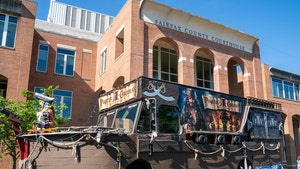 'Pirates Of The Caribbean' Ship Cruises By Courthouse As Jury Deliberates