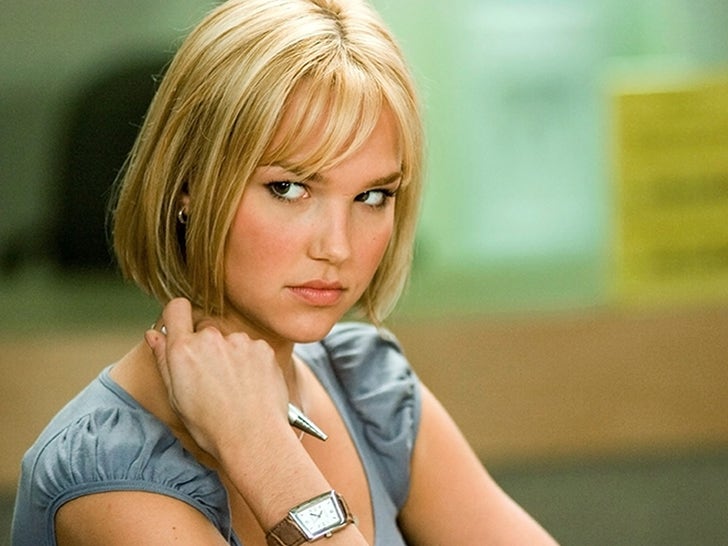 Florida-born actress Arielle Kebbel was just 21 years old when she was cast as Carrie -- the beautiful, smart and overachieving high school student plotting against the popular boy -- in the 2006 teen romantic comedy film "John Tucker Must Die."

Arielle shared the big screen with Jesse Metcalfe as the attractive jock who can get any girl, John Tucker, Brittany Snow as the cute, new girl, Kate, Sophia Bush as the promiscuous popular chick, Beth and Ashanti as the cheer captain, Heather.

Kebbel was also in the popular films "American Pie Presents: Band Camp" and "Think Like A Man." 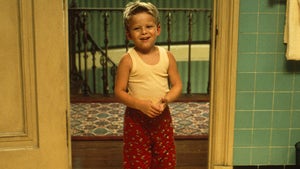