Bill Maher is calling out Hollywood studios for being super woke on every issue except the most obvious one -- its own culture of gun violence and vengeance, and the role those images play in real-life mass shootings.

Bill got after the issue on Friday night's episode of his HBO show, "Real Time" ... pointing out Hollywood bends over backward to be politically correct, yet "when it comes to the unbridled romanticization of gun violence? Crickets."

Reacting to the recent mass shootings in Uvalde and Buffalo, and the growing cry for Congress to "do something" ... Maher said movie and TV studios also need to acknowledge some cold hard stats.

Such as the fact the average American kid views about 200,000 acts of violence on big and little screens before they turn 18 -- and the FBI says a "fascination with violence-filled entertainment" is a huge warning sign for potential school shooters. 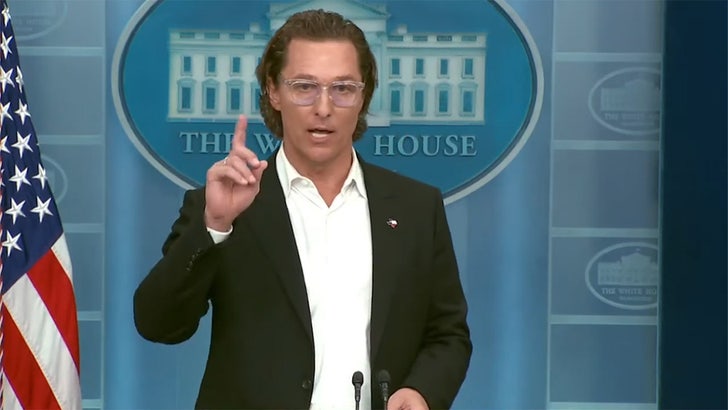 Since Uvalde, Matthew McConaughey -- and others -- have implored politicians to do something about the access to firearms, assault weapons in particular. Maher says, of course, that's part of the problem too, and so is the film industry's fascination with showing gun violence.

He's keenly aware the left will think he's doing the work of right wing Republicans or even the NRA, but he addresses that squarely. He's also not calling for censorship of action/shoot 'em up films -- which he points out, in a pretty hilarious way, should actually be called vengeance films.

What he is saying though is Hollywood needs to call it what it is. Gotta admit, Bill hit the nail on the head when he said, "The only one we don't call a trigger is the one that actually has a trigger." 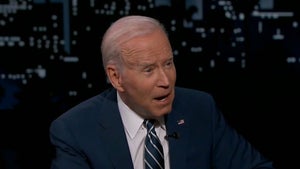 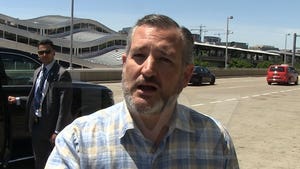