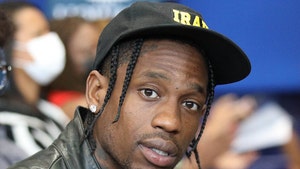 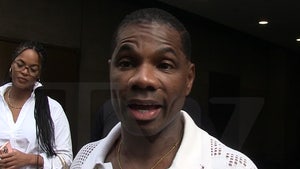 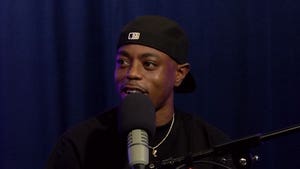 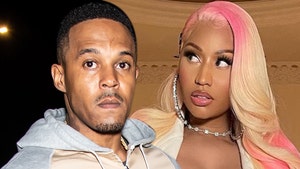 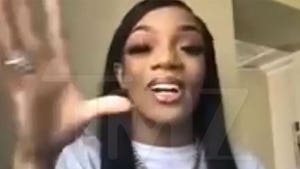 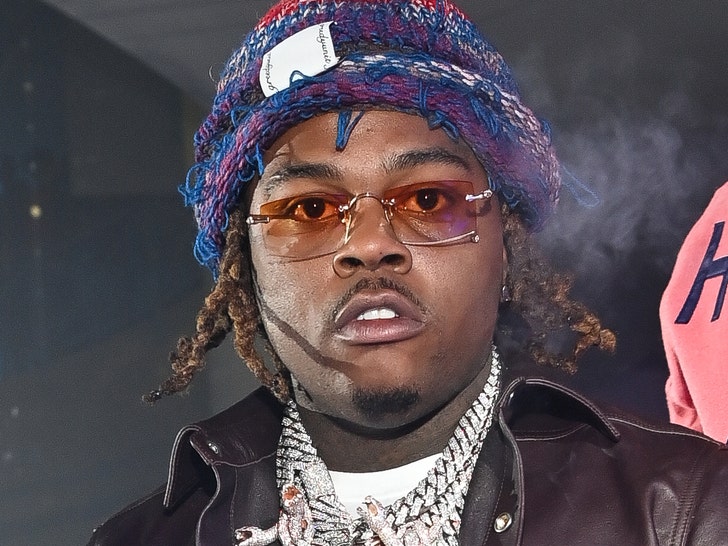 Gunna isn’t taking his incarceration lightly … evidenced by a fiery letter he’s written from jail where he says America is violating his Freedom of Speech rights.

In an open letter dated on his 29th birthday — Tuesday, June 14, the incarcerated “Pushin P” rapper speaks on how his breakout year was flipped after being part of a 56-count indictment that included Young Thug and several other YSL members.

He writes, “22 & 2, just a bed & a shower, no windows just walls. Can’t see or talk to anyone. I’m writing now & still praying everyday. I was raised to fight fire with water, even tho my country’s amendments have failed me! PROTECT BLACK ART!”

T.I., who’s had several run-ins with the law throughout his rap career, immediately swooped in with words of encouragement. 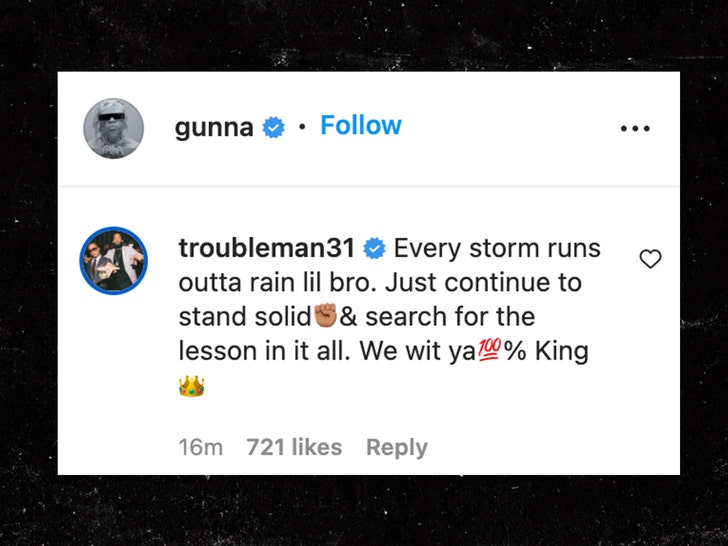 Sad thing is ... Gunna wasn’t lying about 2022 being his time to shine. His album “DS4EVER” beat out The Weeknd to go No. 1 and his gold-selling “Pushin P” record set a trend.

As of now, Gunna and Thug will be locked up until 2023 when they're expected to have their day in court. 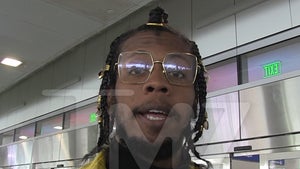 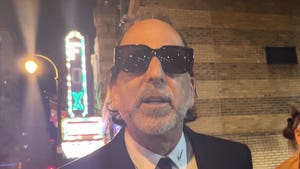