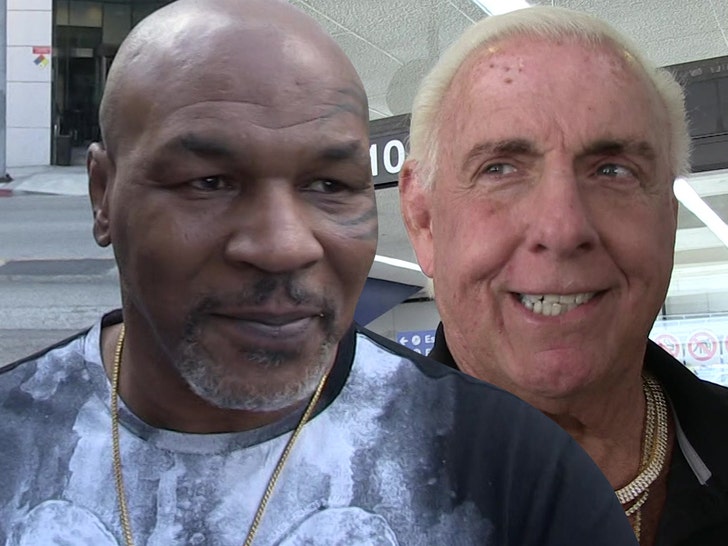 "Due to unforeseen circumstances Mike will not be participating in the roast," Iron Mike's reps told us. They did not wish to elaborate.

Before Ric Flair doles out one last ass whoopin', the WWE legend's gonna take a few (verbal) jabs from Mike Tyson -- 'cause TMZ Sports has learned Iron Mike will be one of the celebs roasting Nature Boy this summer! 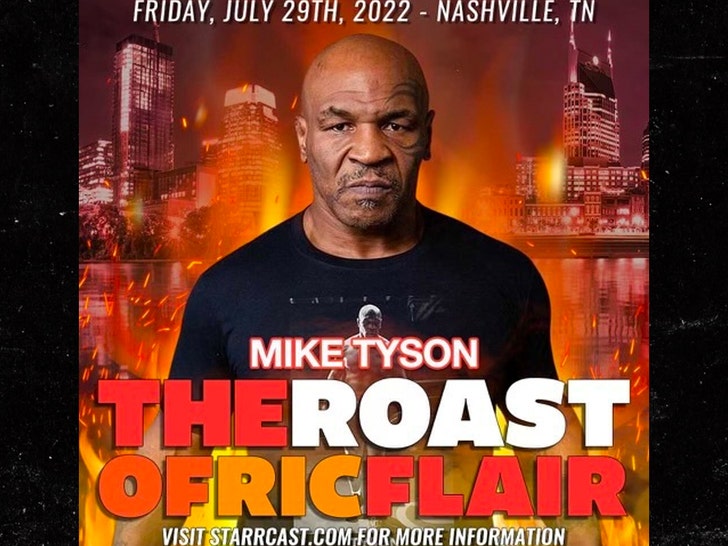 Ric and Mike -- two of the absolute greatest in their respective fields -- aren't just buddies, they're also business partners. 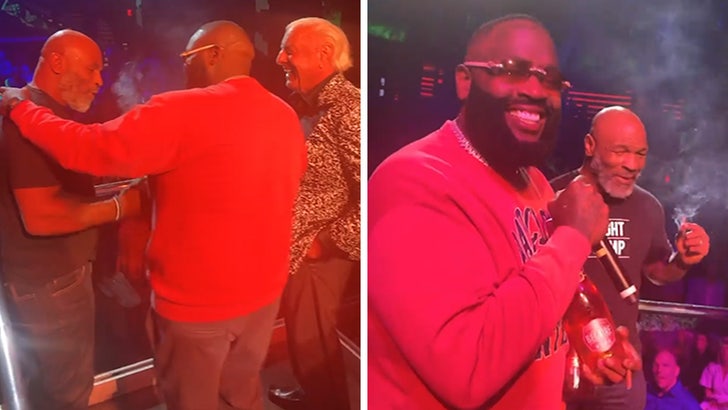 And, Tyson won't be alone in roasting the 16x world champ ... Starrcast, the company behind the event, tells us they're in the process of locking down other celebs and wrestlers for the roast.

If Ric makes it through the roast, two nights later he's scheduled to wrestle in the final match of his incredible career. His opponent is still being sorted out.

Big summer for The Nature Boy!! 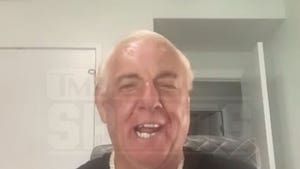 Ric Flair Says He Was Cleared By Dr. Ahead Of Final Wrestling Match, Expects To Be 85%