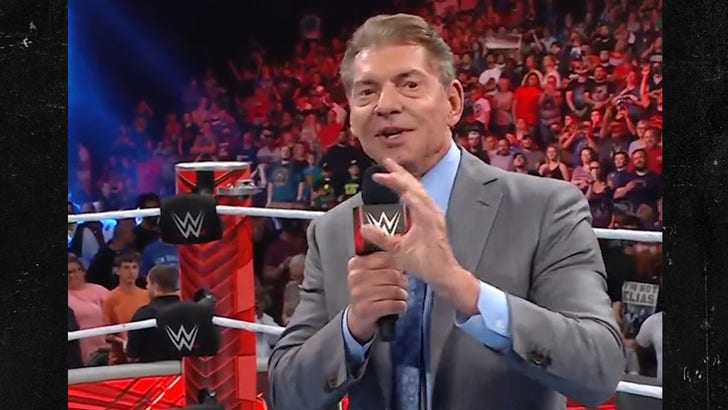 Vince McMahon made another unexpected appearance on TV -- this time he surprised the 'Raw' crowd in Nebraska -- just days after WWE announced the boss would be temporarily stepping aside as CEO and chairman of the company.

McMahon, who's being investigated for allegedly paying an ex-employee "hush money" after the two had an affair, started off his segment by thanking the fans for making 'Raw' the longest episodic running program in TV history.

Vince, 76, was also there to announce to the capacity crowd that John Cena, a future WWE Hall of Famer, would be at next week's episode of 'Raw.'

McMahon, however, did not address the scandal. 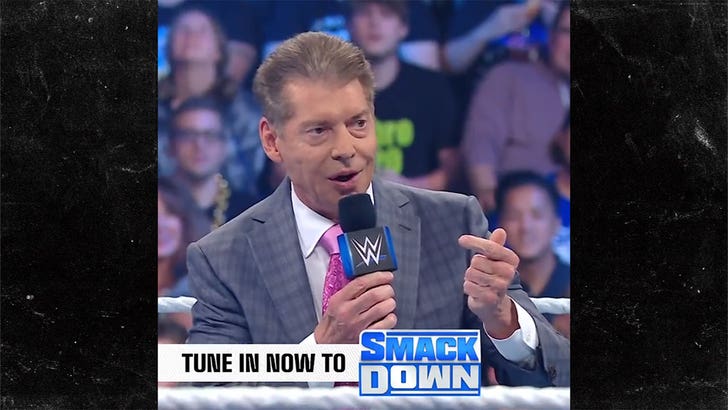 Monday's appearance marks the second time Vince has been seen on WWE programming since The Wall Street Journal report. He also kicked off Friday Night's 'Smackdown' show ... where many thought he'd address the decision to voluntarily relinquish his duties as the org.'s top boss.

In a recent press release, WWE and its Board of Directors said McMahon "will retain his role and responsibilities related to WWE's creative content during this period" -- adding Vince is committed to cooperating with the review.

McMahon, largely credited for building WWE into the global powerhouse it is today, has been a staple on the company's TV shows over the decades ... but he's seemingly appearing more since the allegations against him came to light.

Vince's daughter, Stephanie, is serving as the interim CEO and chairwoman in her father's absence. 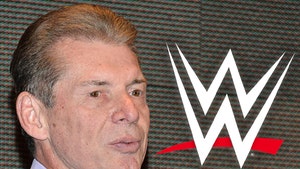 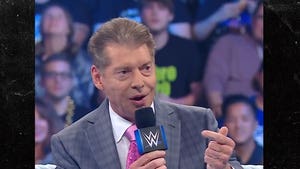