There could be a "Watergate moment" in the January 6th hearings ... because there are HOURS of footage not just before the insurrection, but on that very day and after ... and the House Committee has now subpoenaed all of it.

Filmmaker Alex Holder had incredible access to Donald Trump and his family from September 2020 right through January 6th.

Somehow this all flew under the radar until this week ... and it could provide the Committee with not only video showing Trump's state of mind after he lost the election -- something critical for the Justice Dept. in deciding whether to prosecute him -- but it could show what Trump was doing while rioters stormed the Capitol. 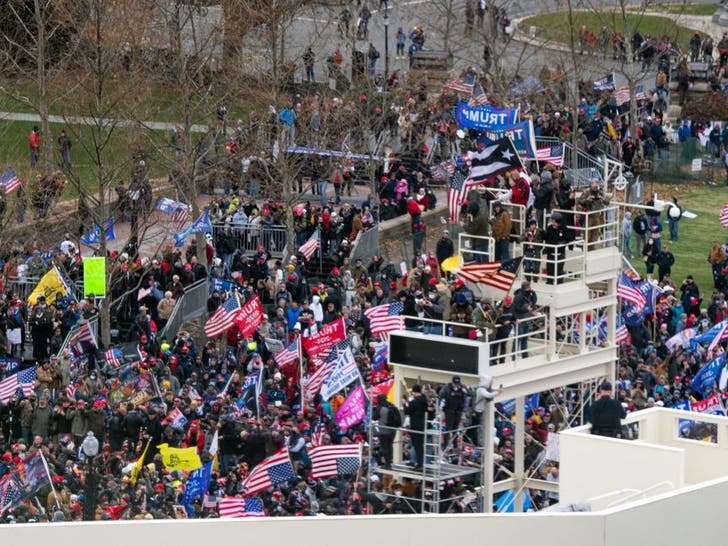 Discovery just released a trailer for the doc, and it's apparent Trump opens up about January 6th. This is incredibly significant because if the interviews were done shortly after the insurrection, Trump would have been oblivious to how this all eventually played out with Congress and the public. In other words, he may have expressed his true feelings.

We don't know if Holder was filming in the Oval Office on January 6th ... if he was, it would show Trump glued to the TV and, even more important, what he was saying as various officials and family members begged him to put a halt to the attack on the Capitol.

As for why this could be a "Watergate moment" ... back in '73, no one knew about the secret Nixon tapes in the Oval office until mid-hearings, and that's what brought Nixon down.

For Holder's part, he said ... "When we began this project in September 2020, we could have never predicted that our work would one day be subpoenaed by Congress," he said. "As a British filmmaker, I had no agenda coming into this. We simply wanted to better understand who the Trumps were and what motivated them to hold onto power so desperately. We have dutifully handed over all the materials the Committee has asked for and we are fully cooperating."

The doc will run on Discovery+ sometime this summer in 3 parts. 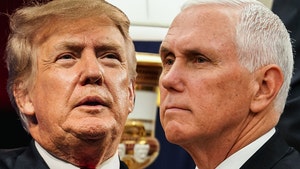 Trump to Pence: Wouldn't it Be Cool, if You Overturned Election 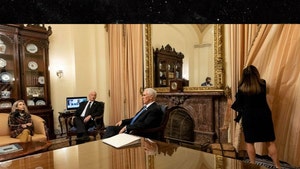